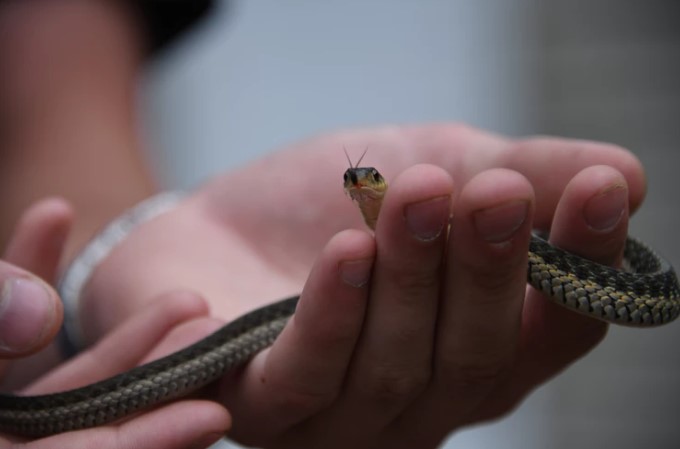 The term “phobia” refers to a group of anxiety symptoms brought on by certain objects or situations.

There are different types of specific phobias, based on the object or situation feared, including:

What Are the Symptoms of Specific Phobias?

Symptoms of specific phobias may include:

Excessive or irrational fear of a specific object or situation

Avoiding the object or situation or enduring it with great distress

Physical symptoms of anxiety or a panic attack, such as a pounding heart, nausea or diarrhea, sweating, trembling or shaking, numbness or tingling, problems with breathing (shortness of breath), feeling dizzy or lightheaded, feeling like you are choking

Anticipatory anxiety, which involves becoming nervous ahead of time about being in certain situations or coming into contact with the object of your phobia; for example, a person with a fear of dogs may become anxious about going for a walk because he or she may see a dog along the way.

Children with a specific phobia may express their anxiety by crying, clinging to a parent, or throwing a tantrum.

How Common Are Specific Phobias?

The National Institute of Mental Health estimates that about 5%-12% of Americans have phobias. Specific phobias affect an estimated 6.3 million adult Americans.

The exact cause of specific phobias is not known, but most appear to be associated with a traumatic experience or a learned reaction. For example, a person who has a frightening or threatening experience with an animal, such as an attack or being bitten, can develop a specific phobia. Witnessing a traumatic event in which others experience harm or extreme fear can also cause a specific phobia, as can receiving information or repeated warnings about potentially dangerous situations or animals.

Fear can be learned from others, as well. A child whose parents react with fear and anxiety to certain objects or situations is likely to also respond to those objects with fear.

How Are Specific Phobias Diagnosed?

If symptoms of a specific phobia are present, the doctor will begin an evaluation by performing a medical and psychiatric history and may perform a brief physical exam. Although there are no lab tests to specifically diagnose specific phobias, the doctor may use various tests to make sure that a physical illness isn’t the cause of the symptoms.

If no physical illness is found, you may be referred to a psychiatrist, psychologist, or other mental health professional who is specially trained to diagnose and treat mental illnesses. Psychiatrists and psychologists use clinical interviews and assessment tools to evaluate a person for a specific phobia.

The doctor bases his or her diagnosis of specific phobias on reported symptoms, including any problems with functioning caused by the symptoms. A specific phobia is diagnosed if the person’s fear and anxiety are particularly distressing or if they interfere with his or her daily routine, including school, work, social activities, and relationships.

How Are Specific Phobias Treated?

Treatment for specific phobias may include one or a combination of:

Medication: For situational phobias that produce intense, temporary anxiety (for example, a fear of flying), short-acting sedative-hypnotics (benzodiazepines) such as Ativan, or Xanax may be prescribed on an occasional, as-needed basis to help reduce anticipatory anxiety. Unless a phobia is accompanied by other conditions such as depression or panic disorder, long-term or daily medicines are generally not used. Occasionally, serotonergic antidepressants such as Paxil, Prozac or Lexapromay have potential value for some patients. More recently, common blood pressure drugs called beta-blockers have been used to treat anxiety related to specific phobias.

What Is the Outlook for People With Specific Phobias?

For most people, specific phobias can be successfully treated with therapy, medication, or a combination of both.

Can Specific Phobias Be Prevented?

Although many specific phobias cannot be prevented, early intervention and treatment following a traumatic experience, such as an animal attack, may prevent the person from developing a severe anxiety disorder.