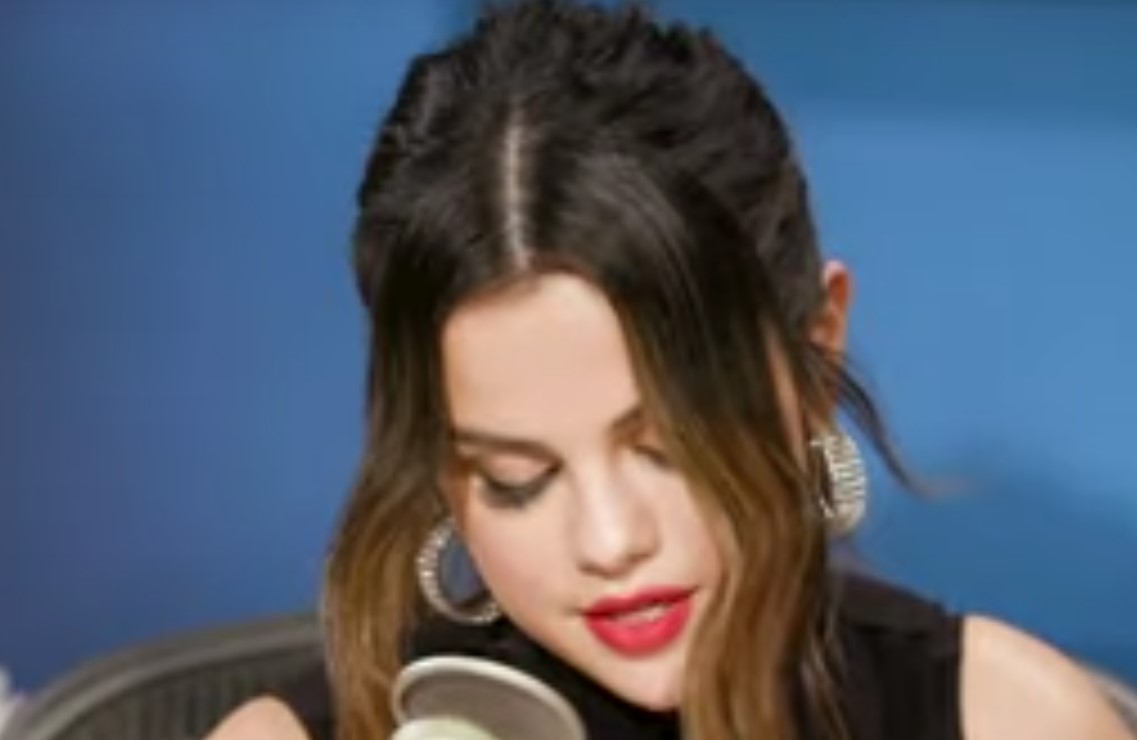 Selena Gomez, 27, dropped her new breakup anthem “Lose You To Love Me” on Oct. 23 and fans were quick to notice all the references to her ex Justin Bieber, who she dated on and off for eight years. Things with Selena and Justin finally ended for good in March 2018 and just two months later, he re-united with his now-wife Hailey Baldwin, 22. Although Selena doesn’t name Justin in her new single “Lose You To Love Me”, fans founds plenty of references to her famous ex. And in an Oct. 28 interview with SiriusXM , she didn’t shy away from admitting that a lot of “pain” inspired the new song.

“I wrote ‘Lose You To Love Me’ in the beginning of the year. We were in L.A. and I was just going to go in the studio for a session, I wasn’t quite sure what was going to come of it, and within two hours, even an hour, we basically wrapped up the song. I mean a lot of pain went behind the song but it ended up being something that is beautiful. I think my new work is very different than some of the last singles and records I’ve put out, not in any way, different, it’s just, I’ve continuously grown up and so there’s different directions and I’m still figuring out sometimes kind of where I want to go, it’s always, never one way, but it’s exciting to try new things.”

Selena is currently on a press tour promoting her new music and during a recent interview on the Zach Sang Show, Selena let it be known that she wants Justin to hear her new tracks. “Yeah, I do [want him to listen],” she said. “And here’s the whole point: being able to say something on your own, and being able to say something that actually is beautiful. For me, my intentions are never evil. They just aren’t. I don’t even know how to do that. My intentions can be a bit snappy but I always want to come from a place that’s genuine, and when I feel like some things haven’t been said, then, I get to turn things into art.”

Justin has yet to comment publicly on Selena’s new song but a source EXCLUSIVELY revealed to HollywoodLife that he was “prepared” for his ex-girlfreind to write about him. “He pretty much knew it was coming because as an artist that’s what she’s done before,” said the source. “And he respects her choice to do that. But the past is not something he wants to dwell on. His mind is on Hailey and the life they are building together and their plans for the future,” the insider continued. “Lately he’s been playing the music video he did with her (and Dan + Shay, “10,000 Hours”) a ton. He loves that they have it to hang onto forever and he talks about how one day they will show it to their kids and then their grandkids.”