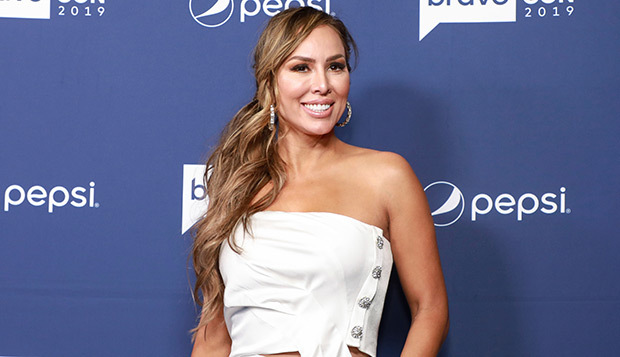 Kelly Dodd is going into the new ‘RHOC’ season without her two enemies Vicki Gunvalson and Tamra Judge, which she’s super ‘thrilled’ about.

“Kelly Dodd is thrilled Tamra and Vicki are gone from the show,” a source EXCLUSIVELY revealed to HollywoodLife on Monday, February 17. “She feels like it’s going to make it more exciting and a little less stressful. She felt they attacked her all season and it backfired on them and they dug their own grave with the drama.” Kelly, 44, had a major falling out with Vicki Gunvalson, 57, first, then Tamra Judge, 52, second, where their battles took over season 14. Wild accusations ran between the women over the past couple of years that included one about Kelly being involved in a sex train rumor and the Positive Beverage owner claiming that Vicki does cocaine.

Vicki and Tamra, two of the “tres amigas” alongside Shannon Beador, 55, exited the series in a shocking fashion within 24 hours of one another last month. The mother-of-two was the first to announce her departure which was then followed suit by Tamra just one day later. “I will always be the OG of the OC, but it’s time to say goodbye to The Real Housewives of Orange County,” Vicki wrote on Instagram on January 24. “It’s been an incredible ride for 14 years and I want thank all of you for your support, for your love and for ‘whooping it up’ with me along the way.”

So where does this leave Kelly and Shannon? The two have had a very rocky road with one another that took a turn for the worse last year amid problems that included Kelly hitting Shannon with a mallet while they were on a spiritual retreat in Arizona. “Kelly knows that she and Shannon will have to sit down at some point to chat,” our same source revealed. “She feels with Tamra and Vicki gone that she’ll have a better shot at starting over with Shannon.” 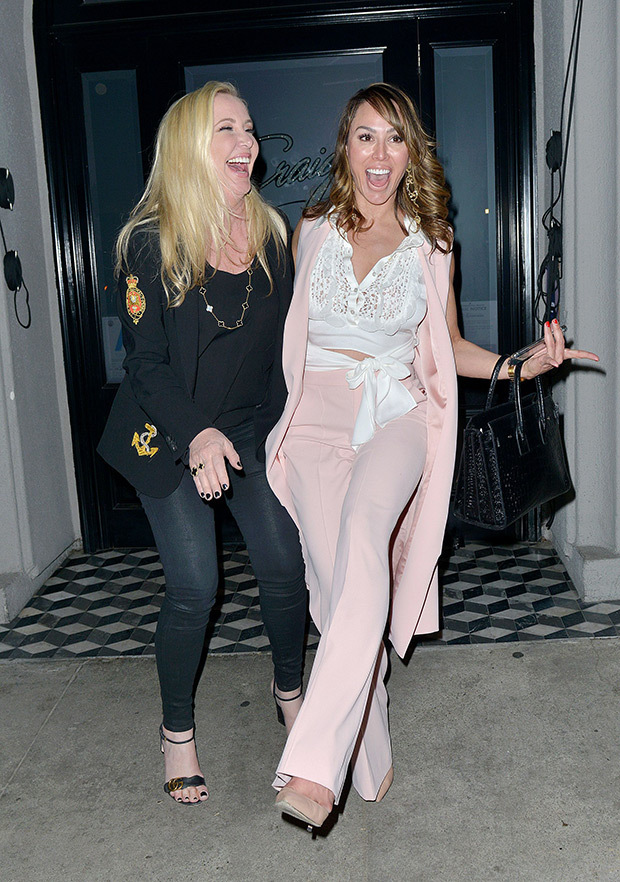 The insider continued, “She’s definitely more open to it than Shannon at this point and could see them being in a better place, maybe even friends again, all in thanks to Tamra and Vicki’s departure. Kelly is in a totally different place being engaged to Rick (Leventhal) and in a good way. She’s a little calmer and patient because of him.”