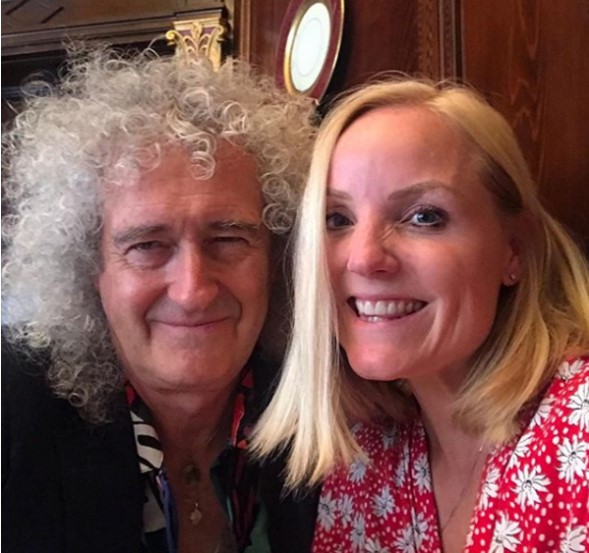 The British music legend has long made it clear that Queen are unlikely to record new music again, and their current singer Adam Lambert has also appeared to distance himself from such speculation. But May has said on Instagram that he could well make some musical magic away from the band, with none other than friend and West End megastar Kerry Ellis.

The pair have worked together before; on Ellis’s 2008 album Wicked In Rock and on the 2010 release Anthems, which he produced.

The pair’s working relationship was a big success, and – sharing a snap of the two of them to Instagram yesterday – May wondered if it might be time for them to reunite.

“It’s a day to be be grateful ! We are thinking it might be time to get those wheels turning again.”

He added: “@kerryellis79 . The studio is calling. Ya think ?

Ellis, on her own page, confirmed they were making plans to work together once more.

“Met up with the doc today ! Making plans to get get in the studio !” she wrote.