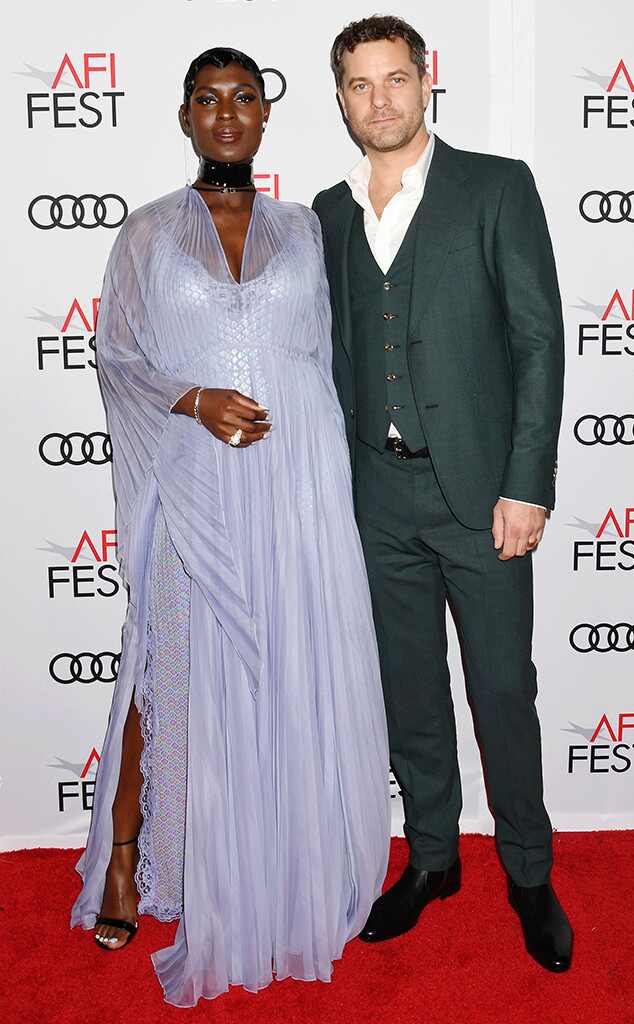 Jodie Turner-Smith is baring it all.

Now that the Queen & Slim star and husband Joshua Jackson have made their love (and baby news!) public, the pregnant 33-year-old is holding nothing back on Instagram. On Wednesday, the actress rung in the new decade by sharing a nude photo on the social media app, taken by her Dawson’s Creek alum hubby. The photo was taken at the GoldenEye resort in Jamaica and shows the star standing on the shoreline, her back faced to the camera.

“Happy New Year & Happy New Decade,” Turner-Smith wrote to her followers. “The last 10 years have been quite the ride!!! i laughed, i cried, and, most importantly, i LEARNED. keep going. may we all see that our wildest dreams *continue* to come true.”

The hashtags on her post gave a shout out to Jackson, 41. As she wrote, “#LiveFootageOfMeInMyElement #ItsNotAThirstTrapIfYourManTakesThePhoto.”

In addition to her sexy Instagram, the star posted a video on her Instagram Story that showed Jackson accidentally interrupting the enviable clip of the tropical locale. The video shows the couple’s view from the Jamaican resort, with Jackson’s arm slipping into the last seconds of the shot. Turner-Smith is heard laughing in reaction to his arm. She teased her husband in the caption, which read, “He has zero respect for my Instagramming.”

Turner-Smith and Jackson were first romantically linked back in 2018, when the two actors were spotted in Los Angeles holding hands. In August 2019, the couple reportedly obtained a marriage license, although they did not respond to the rumors at the time. They sparked marriage rumors again at the Queen & Slim premiere at AFI Fest in November, both arriving with rings on their wedding fingers. This marked their first red carpet together. In December, Us Weekly confirmed that Turner-Smith was pregnant with the couple’s first child.

And now, they clearly have found some bliss in the new year!