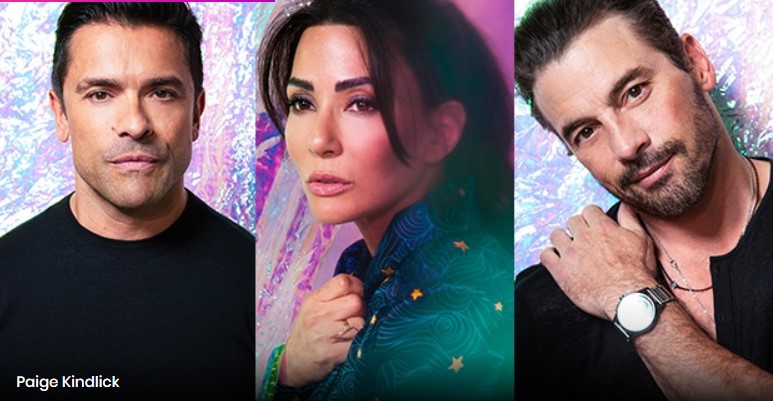 NYCC 2019: All The Stunning Photos OfYour Favorite Stars From Our ExclusivePortrait Studio

HollywoodLife returned in 2019 with its exclusive New York Comic Con Portrait Studio. This year marks the third year of HollywoodLife has had its NYCC Portrait Studio. We started off NYCC 2019 with the cast of Nickelodeon’s new limited series Are You Afraid of the Dark? Stars Miya Cech, Jeremy Ray Taylor, Lyliana Wray, and Sam Ashe Arnold stopped by for exclusive photos and an interview. The 3-part limited series premieres Oct. 11 on Nickelodeon. 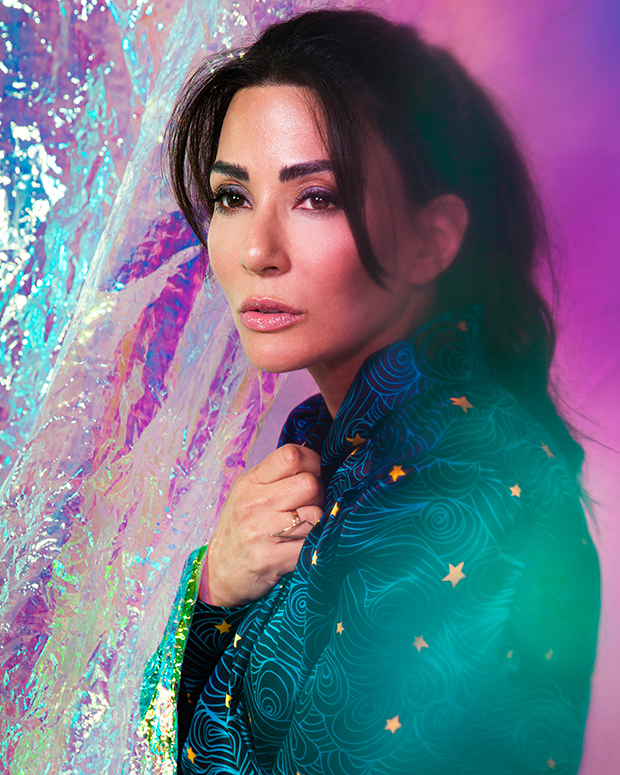 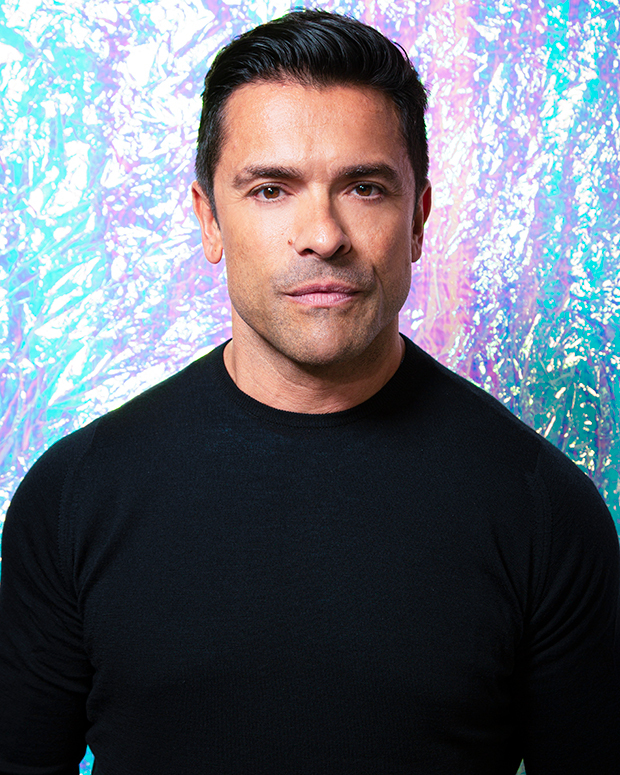 Keep coming back to HollywoodLife’s NYCC Portrait Studio gallery as we update with more photos of the casts of your favorite shows. All photos were taken by HollywoodLife photographer Paige Kindlick.