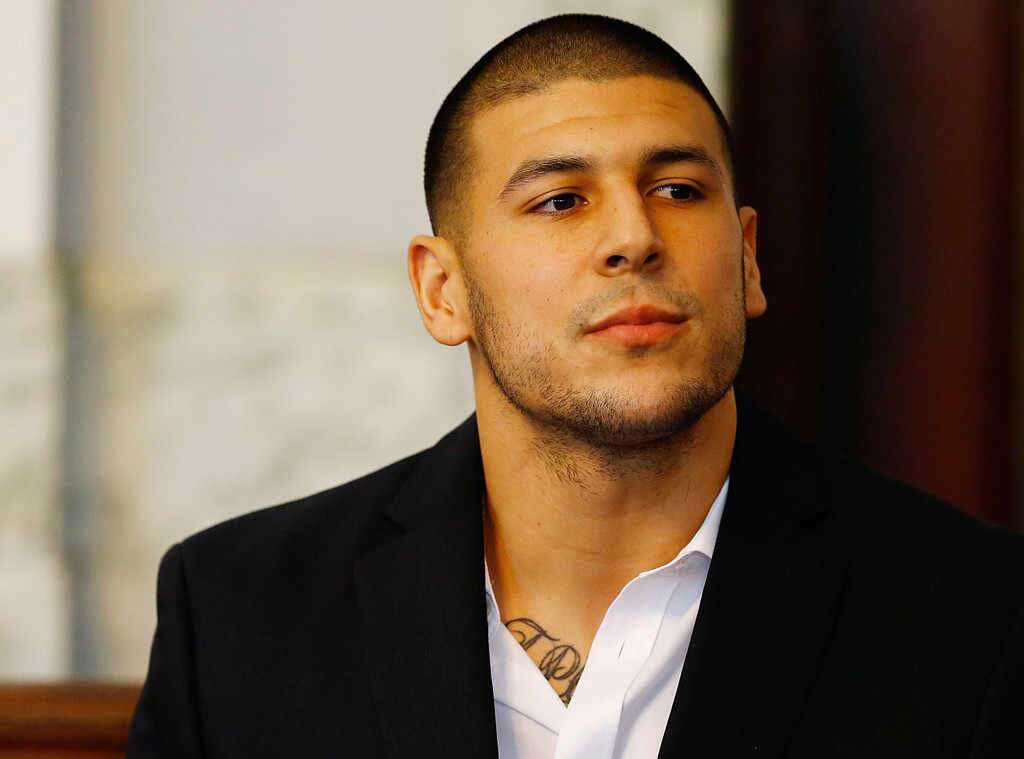 Netflix has released the first official trailer for its documentary series on Aaron Hernandez.

On Tuesday morning, the streaming service dropped the main preview for Killer Inside: The Mind of Aaron Hernandez. The three-part documentary series, which premieres on Jan. 15, gives viewers a closer look at the late NFL star’s fall from grace, and the murder case that made headlines around the world.

Back in 2017, the disgraced athlete had been serving a life sentence for the 2013 murder of Odin Lloyd when he committed suicide in his prison cell. Lloyd, a semi-professional football player, had been dating the sister of Hernandez’s fiancée. Prior to Hernandez’s death in 2017, he had been found not guilty of the 2012 double homicide of Daniel de Abreu and Safiro Furtado.

In the trailer for the docu-series, viewers are shown old home videos of Hernandez, as well as exclusive courtroom footage from the trial.

The former New England Patriots player’s phone calls from prison, and interviews with those who knew Hernandez and Lloyd, are previewed in the trailer, and will be seen in the docu-series.

“How can an individual who has everything, get involved in something like this?”

That’s the question everyone will be asking in Killer Inside: The Mind of Aaron Hernandez. Watch the trailer for the docu-series above.

Killer Inside: The Mind of Aaron Hernandez will be begin streaming on Netflix next Wednesday, Jan. 15.

Photo: Aram Boghosian for The Boston Globe via Getty Images