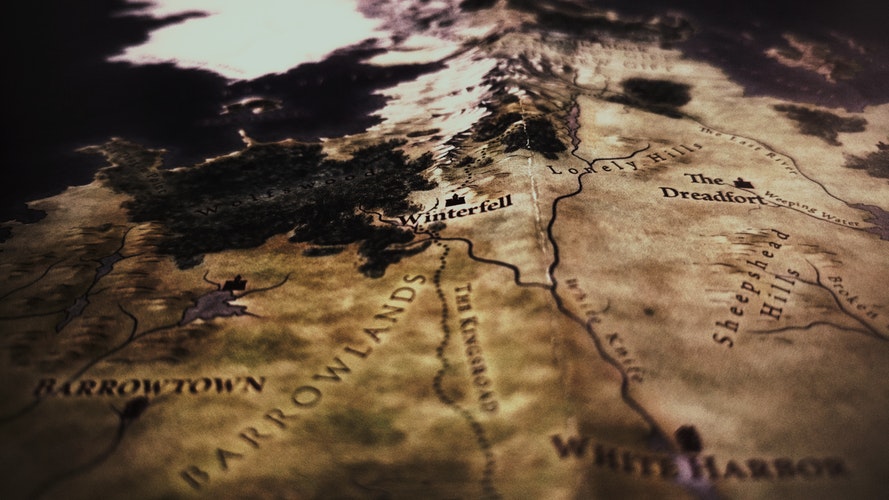 There are more than a few people out there who want winter to come again, but differently.

As of Thursday morning a Change.org petition titled “Remake Game of Thrones Season 8 with competent writers.” had more than 350,000 signatures.

“[Showrunners] David Benioff and D.B. Weiss have proven themselves to be woefully incompetent writers when they have no source material (i.e. the books) to fall back on,” the petition reads. “This series deserves a final season that makes sense. Subvert my expectations and make it happen, HBO!”

The goal is to gather 500,000 signatures of people dissatisfied with how the eighth and final season of the show is playing out.

Even if some people aren’t digging it, they certainly are watching it.

According to HBO (which is owned by CNN’s parent company), Season 8 of the series is averaging 43 million viewers per episode in gross audience, an increase of more than ten million viewers compared to Season 7.

“Game of Thrones” penultimate episode, titled “The Bells,” which Sunday, was watched by a record 18.4 million viewers across all of HBO’s platforms.

That exceeded the previous series high of 17.8 million viewers two weeks ago for “The Long Night” episode which focused on the Battle of Winterfell.

The much anticipated series finale is set to air this Sunday.

The showrunners knew there would be plenty of debate over the final season.

Benioff and Weiss talked to Entertainment Weekly before it started airing and Benioff told EW, “From the beginning, we’ve talked about how the show would end.”

‘Game of Thrones’ showrunners worried about the ending

“A good story isn’t a good story if you have a bad ending,” he said. “Of course we worry.”