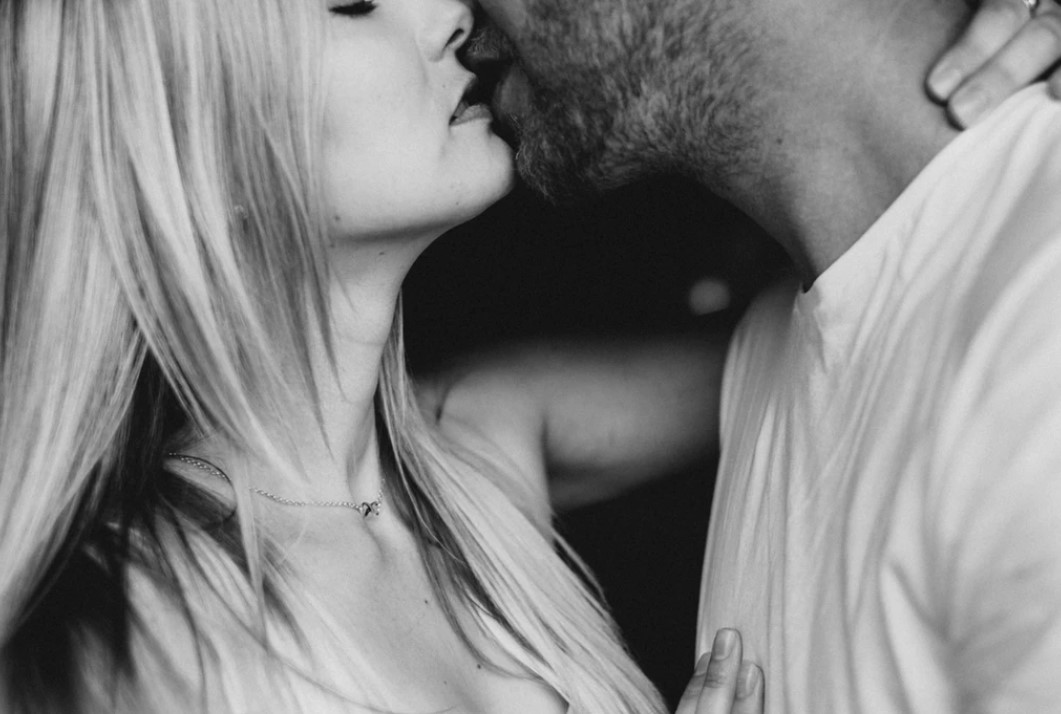 If you need more than two hands to count the number of lovers you’ve had in your life, new research suggests you might want to worry about your cancer risk. People who have had 10 or more sexual partners had higher odds of being diagnosed with cancer than those who were less sexually active, researchers report.

Women with that many sex partners had nearly double the risk of developing cancer as women who remained virgins or only had one sexual partner, the study found. Meanwhile, men’s odds of a cancer diagnosis were increased by nearly 70% compared with those reporting one or no sex partners, and by 57% for those who had two to four sex partners during their life.

“We expected there to be an association between number of sexual partners and cancer risk as previous research has shown that specific sexually transmitted diseases may lead to several cancers,” said study co-author Lee Smith, director of research at the Cambridge Centre for Sport and Exercise Sciences at Anglia Ruskin University in England. “Indeed, a higher number of sexual partners means greater potential exposure to STIs [sexually transmitted infections].

“It is interesting that the risk is higher in women when compared to men,” Smith continued. “This may be because the link between certain STIs and cancer is stronger in women, such as HPV and cervical cancer, compared to HPV and penile cancer.”

For the study, Smith and his colleagues drew on data gathered for the English Longitudinal Study of Aging, a tracking study of people 50 and older. During the 2012-2013 phase of the ongoing study, more than 5,700 participants were asked how many sexual partners they’d had during their lives. Researchers compared their answers to self-reported diagnoses of cancer.

Participants had an average age of 64, and about three out of four were married. About 28% of men and 41% of women said they were virgins or had only one lifetime sex partner, while 22% of men and about 8% of women reported 10 or more sex partners. STIs are the main suspect in this increased risk of cancer, but people with more sex partners also tended to indulge in other risky behaviors, Smith noted.

The study was published Feb. 13 in the journal BMJ Sexual & Reproductive Health.

Two U.S. health experts not involved with the study commented on the findings.

While interesting, this study has flaws that make it hard to draw meaningful conclusions about what it found, said Dr. Konstantin Zakashansky, an associate professor of obstetrics, gynecology and reproductive science with the Icahn School Medicine at Mount Sinai in New York City.

Sex and cancer are both touchy subjects, and it’s questionable whether one can trust people to accurately report either their promiscuity or their cancer diagnosis, Zakashansky said.

“The problem is people over-reporting, underreporting. You don’t know how truthful they are,” Zakashansky said. “There’s also recall bias, where they genuinely don’t remember.”

These are real problems with the study, agreed Mia Gaudet, scientific director of epidemiology research with the American Cancer Society. But Gaudet said that the report does shine a spotlight on a potential cause of cancer that requires further research.

“The overall conclusions are consistent with what we know about the potential role of viruses in cancer, and support further study,” Gaudet said.

“Sexual health is something that’s understudied because of the taboos around it. While this study isn’t ideal, it’s helpful to have some information around this space,” Gaudet said.

In the meantime, people who’ve been promiscuous should talk with their doctor, Smith urged.

“People who had risky sexual encounters should contact their health care providers to get checked for potential sexually transmitted infectious and should discuss openly about how to minimize this risk,” Smith said. “Using appropriate protection will reduce the risk of related cancers going forward.”