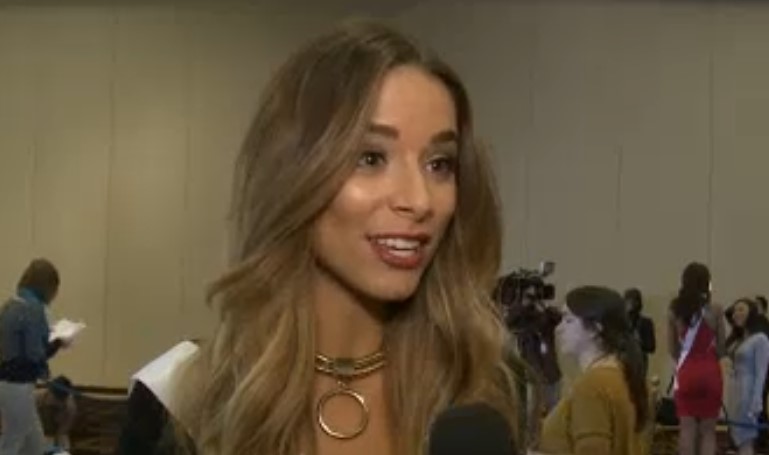 It’s almost time for the 2019 Miss Universe pageant and the ladies competing for the crown have been busy this weekend preparing for the big event. The contestants, who come from 90 countries and territories, did some practice runs on Friday by taking part in preliminary competitions, walking the runway in swimsuits, evening gowns and national costumes.

Earlier this week, the Miss Universe 2019 hopefuls visited patients at Children’s hospital Atlanta and Children’s Healthcare of Atlanta, and also visited some tourist spots, such as the High Museum of Art, the Georgia Aquarium and the World of Coca-Cola. Last year, Catriona Gray from the Philippines won the title of Miss Universe 2018.

Comedian and talk show host Steve Harvey is returning to host the 2019 Miss Universe pageant. He has hosted the annual competition every year since 2015, when he famously announced the wrong contestant as the winner. He later spent a couple of weeks apologizing for the mistake.

But before a winner is announced tomorrow, take a peek at all 90 contestants, who have already showed off their evening gowns and swimsuits in the preliminary competition portion. And luckily, we have them all ready for you to browse ahead of the show.

So to see all the 2019 Miss Universe contestants dazzle in glitzy, colorful and oh-so-spectacular evening gowns and swimwear, click through both of our galleries.

The 2019 Miss Universe pageant will air live from Tyler Perry Studios in Atlanta, Georgia on Sunday, Dec. 8 at 7/6c on FOX.

Additionally, the contest will air in Spanish on Telemundo.