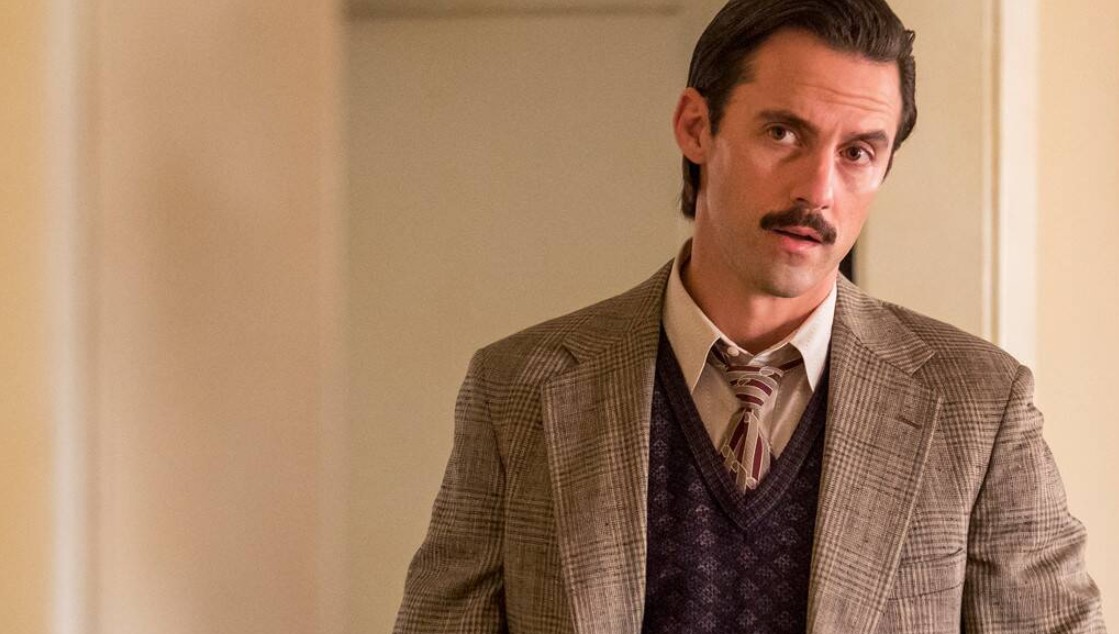 Milo Ventimiglia on This Is Us Season 4’s Big Twist: “The World Expands”

Exactly what twist happens in the This Is Us season four premiere remains to be seen, and Milo Ventimiglia isn’t spilling the beans.”I can’t give away those f—king answers,” Ventimiglia said on Watch What Happens Live with Andy Cohen. “Like, I really can’t.”

After thinking on it, Ventimiglia, who plays Jack Pearson on the NBC drama, said, “The world expands.” Is it hard to keep the This Is Us secrets? “It’s actually harder to tease, because you want to be able to like, just something,” Ventimiglia said. However, he’s never had an issue with teasing too much.

Is any cast member the worst at giving spoilers away? “I feel like everyone kind of dances next to that line, they never really cross it,” he said. The Pearson patriarch, who was promoting his new movie The Art of Racing in the Rain, played a game of “Cry or Lie,” revealing what makes him cry, including every viewing of Steel Magnolias and the This Is Us pilot.

“I cry every time, it still gets me. It’s the moment when you realize that they’re all a family,” Ventimiglia said. He said he cries “pretty consistently” while watching This Is Us, usually with Mandy Moore .

The new season of This Is Us will see the Big Three teenagers transition to young adulthood, as well as some changes to Kate and Toby in the present.

“I think we’re going to see…what the teenagers have gone through and how the shapes the Big Three into adulthood,” Chrissy Metz told us. “We’re going to see Kate and Toby co-parenting and how/if that will change the dynamic in their relationship.”