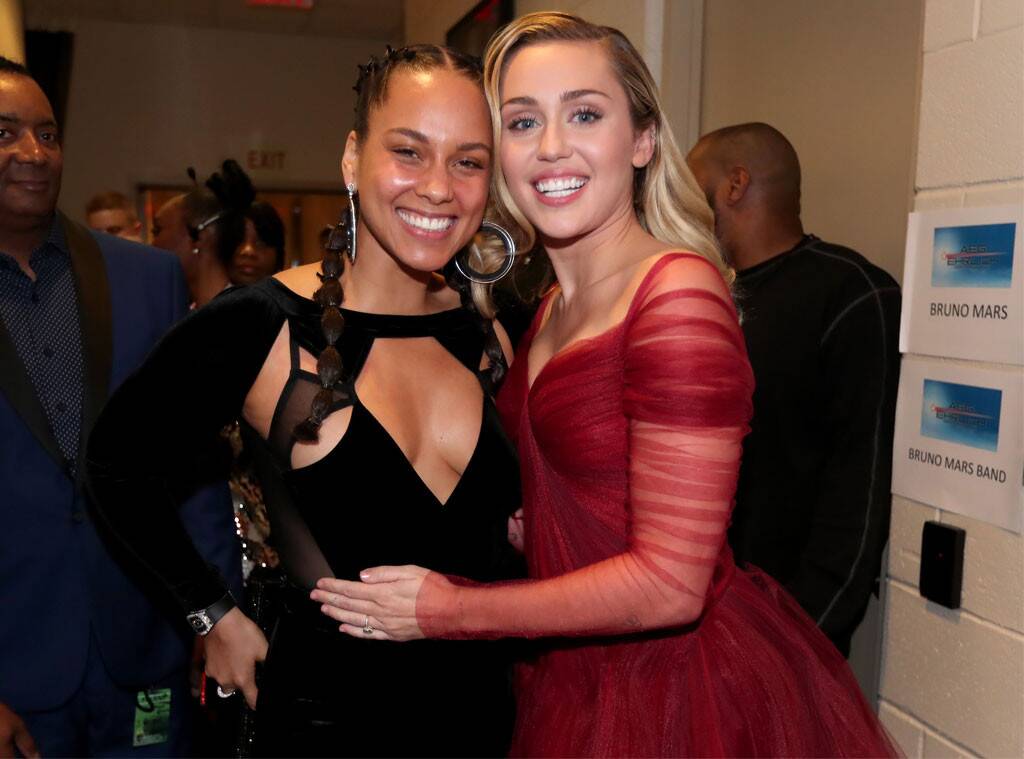 The 2019 iHeartRadio Music Festival is jam-packed with incredible performers!

“Year after year, the iHeartRadio Music Festival continues to captivate audiences nationwide,” Tom Poleman, Chief Programming Officer for iHeartMedia, said Tuesday. “Since its inception in 2011, this festival has become the can’t miss music event of the year. We’re thrilled to once again bring the world’s biggest artists together on one stage for one incredible weekend.”

This year, the iHeartRadio Music Festival will broadcast live via iHeartMedia radio stations throughout the country across more than 150 markets.  On Oct. 2 and Oct. 3, the CW will air a two-night television special of the music festival. Leading up to the official television special, the network will also broadcast an hour-long Best Of Special on Sept. 29. The CW will also exclusively livestream both nights of the festival via The CW App and CWTV.com.

Capital One cardholders will have access to a special pre-sale for the iHeartRadio Music Festival starting on June 11. Tickets will be available only at iHeartRadio.com/CapitalOne. Capital One cardholders can purchase an exclusive Capital One Access Pass which includes an intimate acoustic performance with Cage The Elephant, a meet and greet with the band and a backstage tour of T-Mobile Arena. Tickets go on sale to the general public on June 14 at 1 p.m. EST/10 a.m. PST via AXS.com.

“Each year we strive to live up to our reputation as the most diverse music festival in the world,” John Sykes, President of Entertainment Enterprises for iHeartMedia, also shared on Tuesday. “This year we have the best in class from all genres of music performing indoors and out, all weekend long.”