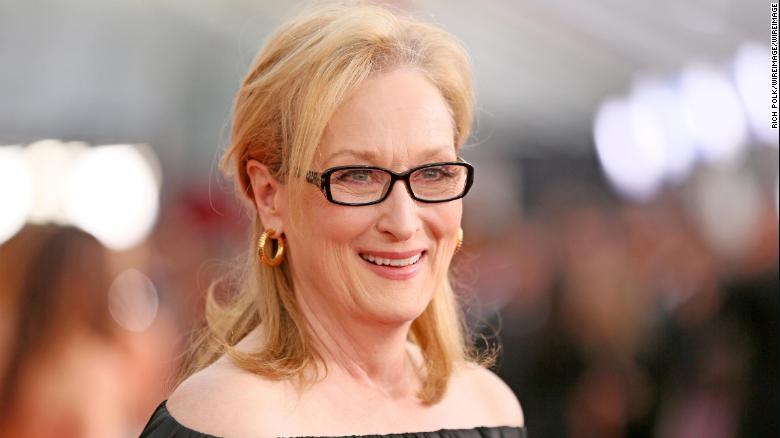 The musical follows Emma, a lesbian teen from a small Indiana town who wants to bring her girlfriend to prom — and a cavalry of formerly famous Broadway stars who make it their mission for her to succeed after reading online about her plight. It is based on an original concept from Jack Viertel and a book by Bob Martin and Chad Beguelin.

Meanwhile, a nationwide search is on to find a fresh face to play Emma.

“The Prom” was nominated for seven Tony Awards this year, including best musical as well as lead actress in a musical nods for Beth Leavel and Caitlin Kinnunen, who starred as Dee Dee and Emma respectively.

It’s also in theme with Murphy’s advocacy for more inclusivity in Hollywood. The “American Horror Story,” “Pose” and “Glee” co-creator spearheaded the Half Initiative, which aims to create equal representation for women and minorities behind the camera and also works on social justice reform.

“The Prom” is targeted for a fall 2020 release and is part of Murphy’s multi-year creative deal with Netflix and will.