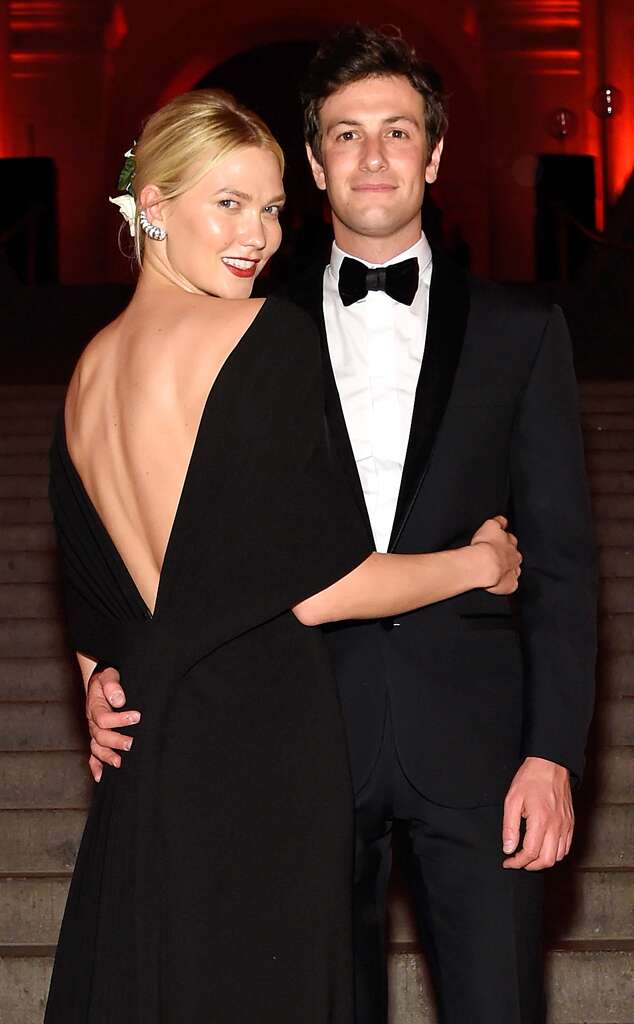 As Tim Gunn would advise, make it work. And that’s just what Karlie Kloss does when in comes to her in-laws.

On a recent episode of Project Runway, the host and judge was shocked when contestant Tyler Neasloney seemingly shaded her, telling the 27-year-old she could wear his design to dinner with the Kushners. (Reminder: Her brother-in-law is Jared Kushner, Ivanka Trump’s husband a senior advisor to Donald Trump.) And now, following the viral moment, she’s setting the record straight on where she aligns politically—and her private relationship with husband Joshua Kushner’s family.

“I’m sure I’m not the only person in this country who does not necessarily agree with their family on politics,” she said on Watch What Happens Live With Andy Cohen. “I voted as a Democrat in 2016 and I plan to do the same in 2020.”

After all, her romance with Joshua dates back to well before his brother was making international headlines.

“It was 2012, it was a different world,” the former Victoria’s Secret angel admitted. “And my man and I have been through a lot together and I’m so proud that he’s my partner. It’s not been easy but it’s worth it. And I would make that same decision a million times again.”

And as for Tyler’s now-viral snub, well, she’d rather talk about his unfortunate design. “Listen, I was honored to be one of the first memes of the decade,” she admitted. “But honestly the real tragedy of this whole thing is that no one is talking about how terrible that dress was. That’s why he went home. And no, I would not wear that dress to any dinner.”