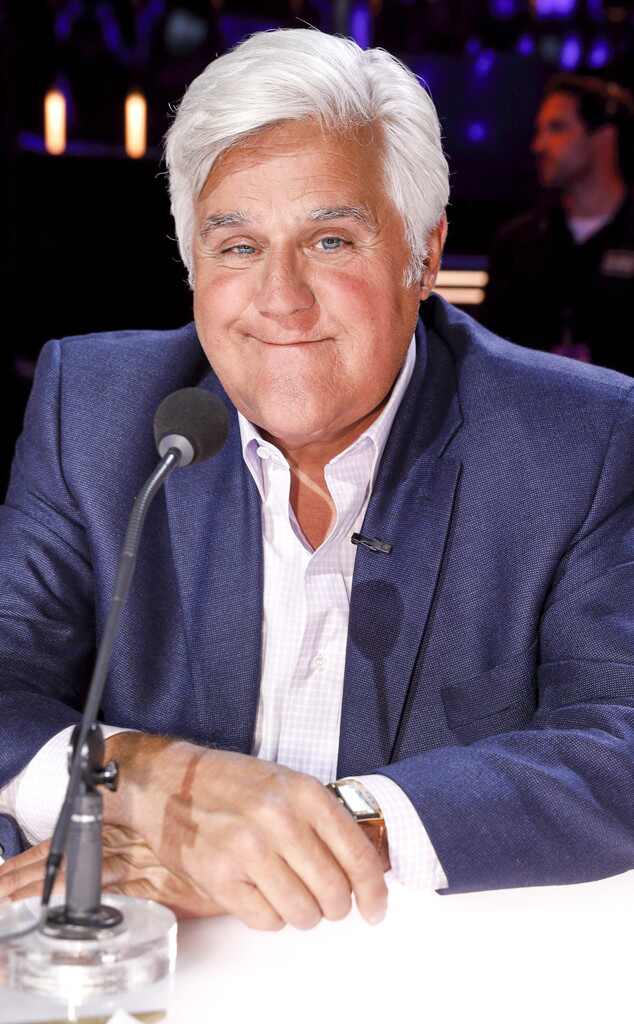 Jay Leno has found himself in a prime-time controversy. Late last month, news unexpectedly broke that Gabrielle Union and Julianne Hough would not be returning to America’s Got Talent as judges. While NBC said the judging and host line-up has been regularly refreshed over the years, Dwyane Wade shared on Twitter that his wife was fired. In addition, reports surfaced claiming Gabrielle expressed concern over “offensive” incidents during her time on the show.

One of those circumstances was when Jay reportedly made an inappropriate joke while serving as a guest host.

“Leno made a crack about a painting on display in a hallway of Simon Cowell, the show’s executive producer and judge, surrounded by his dogs,” Variety reported. “Leno joked that the pets looked like something one would find ‘on the menu at a Korean restaurant.'”

“I love Gabrielle Union. She’s a great girl. I really enjoyed working with her,” he shared in video obtained by TMZ. “She’s really good.”

When asked if she was treated fairly on the popular summer series, Jay responded, ” I don’t know…but I think she’s a great girl.”

And when asked to address the reported joke, Jay chose to stay mum as he explained a street with traffic going by wasn’t the best place to talk about it.

While Gabrielle has tried to stay quiet on all the headlines surrounding her exit from America’s Got Talent, the actress recently took to Twitter and expressed gratitude for all the support she has received in recent days.

“So many tears, so much gratitude,” she shared with her followers. “THANK YOU! Just when you feel lost, adrift, alone…you got me up off the ground. Humbled and thankful, forever.”

Gabrielle and Julianne’s replacements have yet to be announced. America’s Got Talent: The Champions season two, however, will feature Howie Mandel, Simon, Heidi Klum and newbie Alesha Dixon.

“We remain committed to ensuring a respectful workplace for all employees and take very seriously any questions about workplace culture,” NBC said in a joint statement with America’s Got Talent production companies Fremantle and Syco. “We are working with Ms. Union through her representatives to hear more about her concerns, following which we will take whatever next steps may be appropriate.”