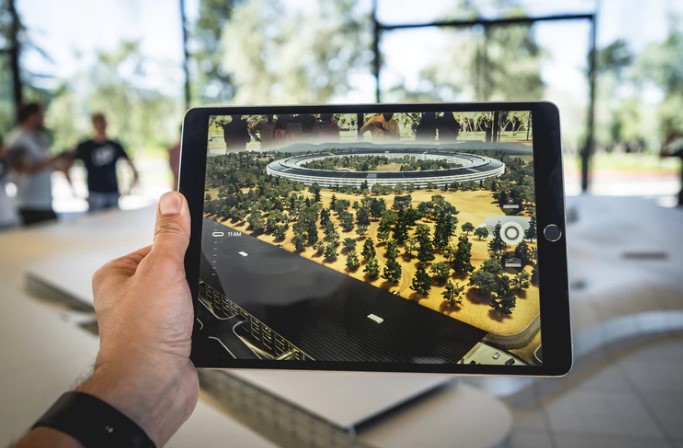 Apple has been touting the iPad as a viable laptop replacement for years, but the fact remains that iOS, in its current state, simply isn’t all that well suited to the multitasking necessary to make it a true workstation. That’s not to say that there aren’t iPad owners out there who have made it work, but, personally, I’d be at a significant disadvantage were I to trade in my laptop for an iPad to do my job, for a wide variety of reasons.

That might not be the case for much longer, though, as MacStories editor-in-chief Federico Viticci claimed on a recent episode of his Connected podcast that Apple will add mouse and trackpad support for iPad in iOS 13. Though Viticci didn’t single them out, he said that he has heard this news from multiple sources.

Irish developer and prolific leaker Steve Troughton-Smith chimed in this week to back up Viticci’s claims, revealing that he has heard the same rumors about mouse support coming to iPad. The mouse will presumably connect to the iPad via its USB-C port, and Troughton-Smith stresses that Apple will not be de-emphasizing touch controls. Rather, this will just be another feature for power users to take advantage of if they so choose.

With Project Marzipan set to break down the walls separating iOS and macOS app development, bringing mouse support to iPad certainly makes a lot of sense. Although Apple has no interest in combining iOS and macOS into a single platform, giving those who could use it another input option would be a welcome addition.

There’s no guarantee that mouse support will be featured in iOS 13, but if it is, there’s a decent chance we’ll find out more about it at WWDC 2019, which begins on June 3rd at the McEnery Convention Center in San Jose.