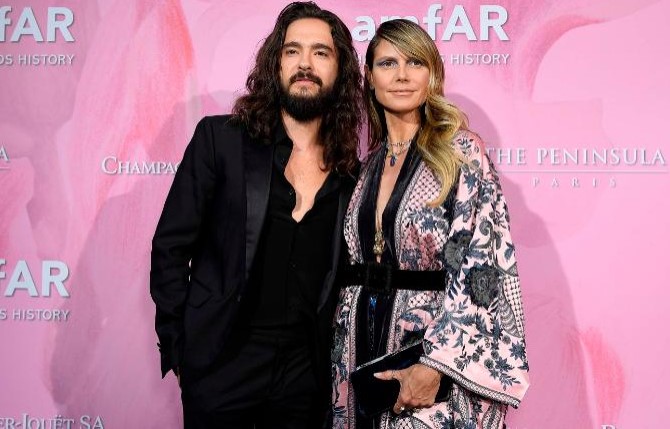 Looks like congratulations are in order for Heidi Klum and Tom Kaulitz. People magazine reported that the 45-year-old supermodel and the 29-year-old musician quietly married in February, two months after Kaulitz proposed.

It’s not the first time for either of them.

Last year, Klum told daytime talk show host Ellen DeGeneres that rapper Drake had been interested in her, but she was already happily involved with Kaulitz.

“Someone who I know knows [Drake] and I guess he asked to have my number, and then he texted me,” Klum said. “I was like, ‘Oh, my gosh. This is so weird!’ But I never texted him back, because I found the love of my life.”