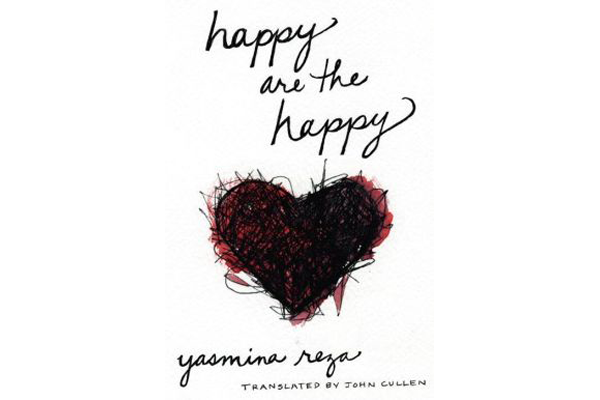 New novel  by Jasmina Reza has just been released earlier this year. Happy are the Happy is a series of stories, from which many often border on the verge of dark comedy, with each centred on a person socially linked to the others in some way. For example, an esteemed doctor lurks in woods and at cinemas, looking to do business with male prostitutes; a young man suffers a personality disorder that leads him to believe he is Céline Dion; a man and his wife bicker over Gruyère in the cheese aisle of a supermarket. The result is a loosely tessellated map, an array of personalities each of whom has slotted themselves into place within civilised society. But Reza’s question, embodied by the elderly Ernest Blot contemplating the disposal of his own ashes, is whether conformity, in the end, brings happiness. 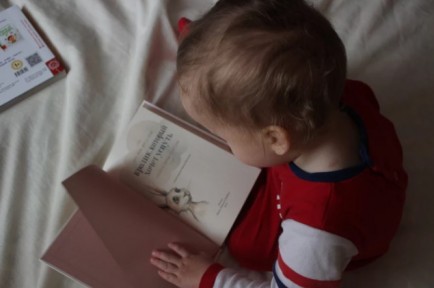 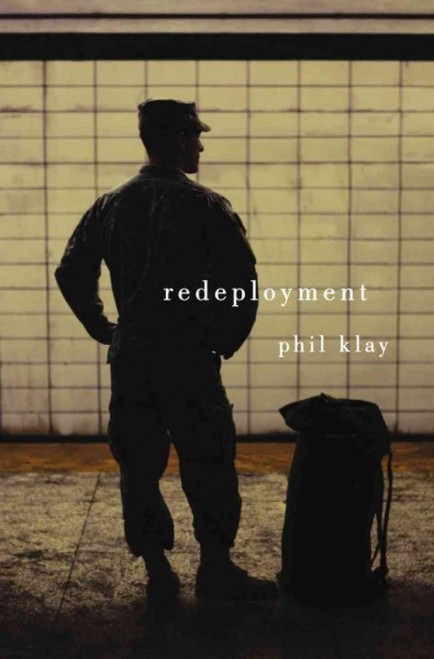