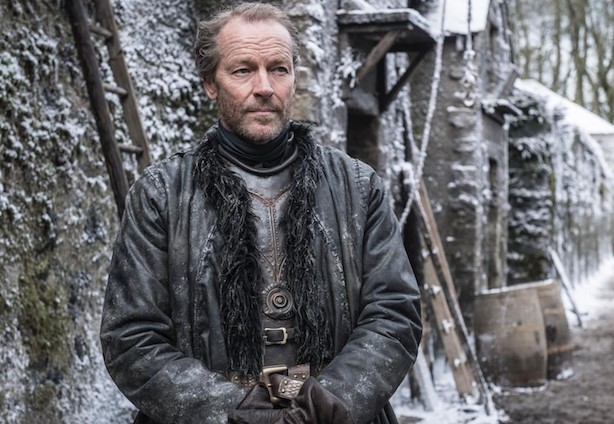 HIGH POINTS | Choosing to follow Daenerys instead of her terrible brother, Viserys; stopping Daenerys from drinking poisoned wine; volunteering to be Daenerys’ champion in Meereen; capturing Tyrion; winning a fight that was heavily stacked against him in a Meereenese pit and saving Daenerys from being murdered by one of the Sons of the Harpy; getting back in Daenerys’ good graces; being cured of greyscale; reuniting with Daenery at Dragonstone; receiving Hartsbane from Samwell Tarly before the Battle of Winterfell

LOW POINTS | Spying on Daenerys for Robert Baratheon; realizing that his romantic love for Daenerys is not reciprocated; engaging in an ongoing pissing match for Dany’s attention with Barristan Selmy; watching Daenerys fall for Daario Naharis; being banished by Daenerys after she learned he once spied on her; getting greyscale; nearly dying during an excursion beyond The Wall

CAUSE OF DEATH | Stabbed by a wight during the Battle of Winterfell, after bravely protecting Daenerys from the army of undead

EPITAPH | Though he was a traitor when we met him, Jorah turned out to have one of the most loyal hearts in Westeros and beyond. Daenerys couldn’t have asked for a wiser advisor or a steadier presence (and girl, you should’ve ridden that dragon when you had the chance!).