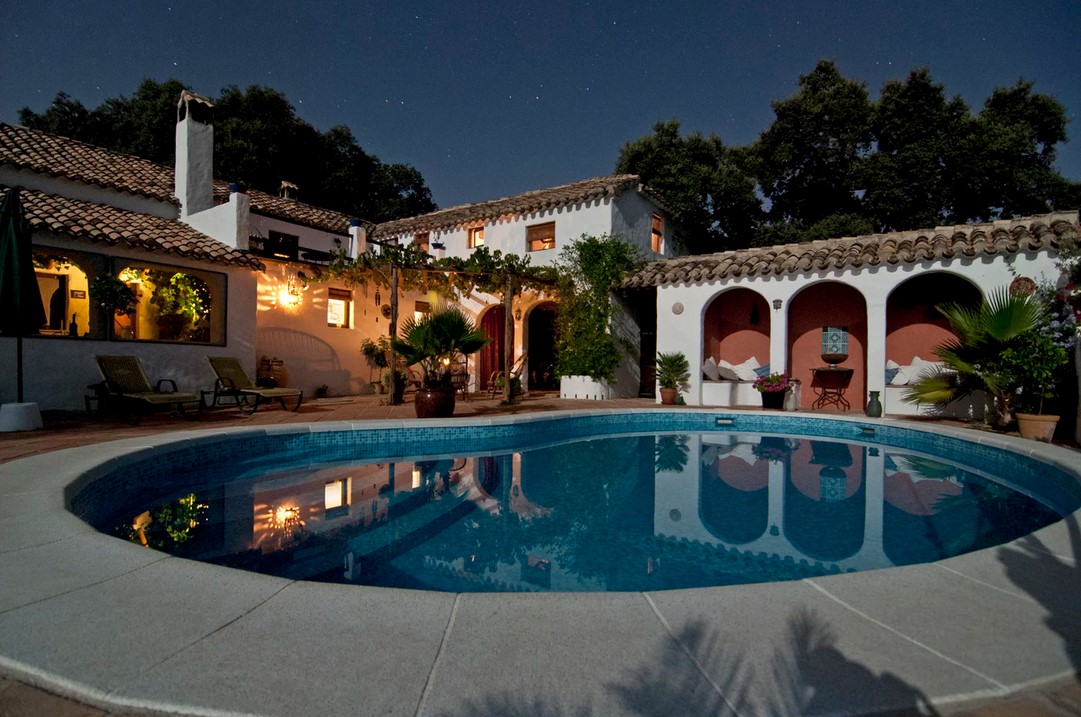 Former New Orleans Saints running back Reggie Bush is looking to score a deal on his Los Angeles home after listing it Monday for $9.99 million. It marks the first time that the contemporary spread, in the city’s posh Pacific Palisades neighborhood, has been on the market since Mr. Bush, 34, bought it five years ago. He paid $7.75 million for the home in 2014, records with PropertyShark show. He used a limited liability company for the buy, of which he is listed as the manager.

Spanning 7,500 square feet, the property has been “recently re-imagined and redesigned,” according to the listing with Jordan Cohen of Re/Max Olson & Associates, who did not immediately respond to a request for comment. The five-bedroom home is entered through a pivoting, oversized front door that leads to an open-plan living, kitchen and dining area. There are vanishing walls of glass that open onto the grounds, a formal living room that transforms into a home theater, a gym and a temperature-controlled wine room, the listing said.

Outside there is an infinity pool and spa, a fire pit, decks and an outdoor kitchen. Along with the Saints, Mr. Bush played for the Miami Dolphins, the Detroit Lions, the San Francisco 49ers and the Buffalo Bills. In 2005, while at the University of Southern California, he won the Heisman Trophy, which he went on to forfeit after he was ruled ineligible for that season because he received improper benefits. He announced his retirement in December 2017.