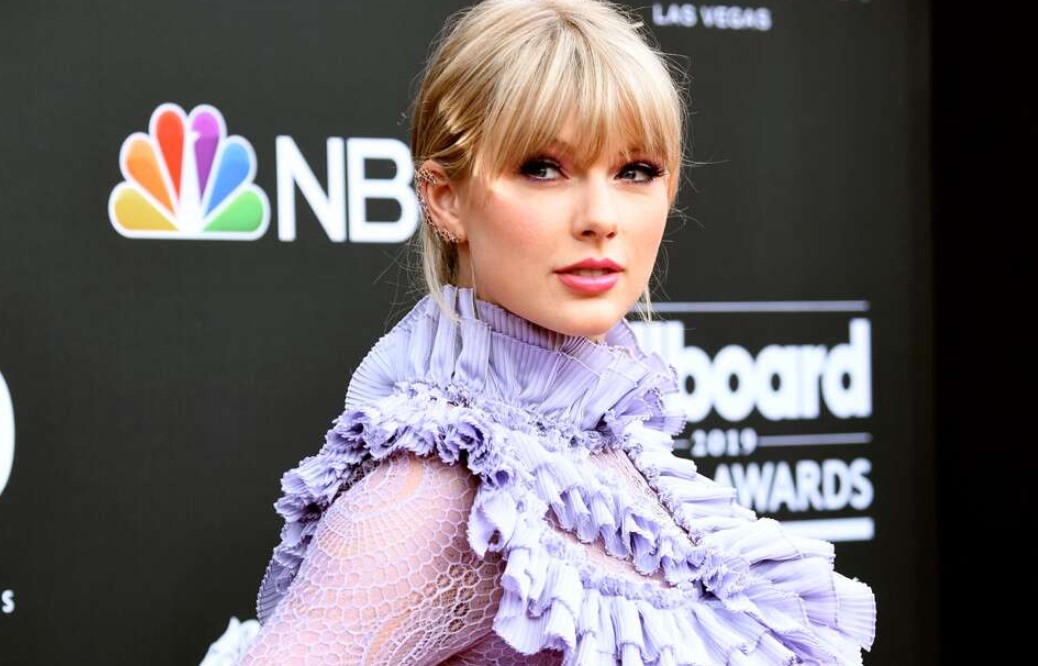 Everything You Need to Know Before the 2019 Teen Choice Awards

The time has come for the 2019 Teen Choice Awards, and we are so excited. This year, the award ceremony will be held Sunday evening in Hermosa Beach, Calif. and will celebrate the best of music, film, the internet, television and more according to teenagers. The ceremony is set to feature unforgettable performances and more than a few special appearances. (Anyone else crossing their fingers for Lil Nas X?!)

And as we count down the days, take a look at all the important info you’ll want to know before the awards are handed out.

Be sure to watch your favorite stars on the Teen Choice Awards airing Sunday night at 8 p.m. only on Fox.