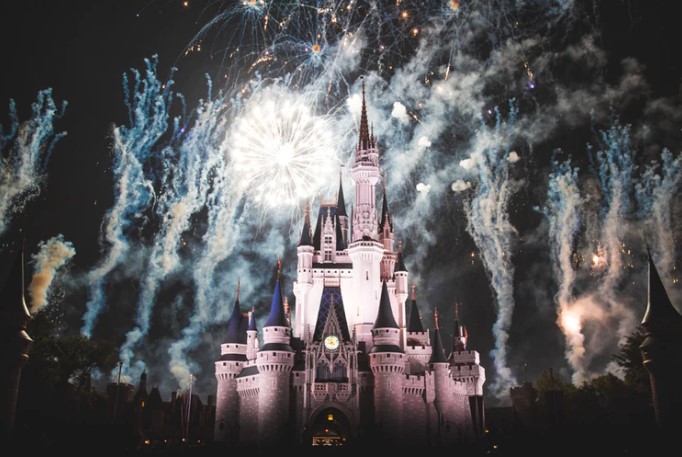 Disney says its Fox takeover will take effect on March 20

Disney’s $71 billion deal to buy most of 21st Century Fox will take effect on Wednesday, March 20, the companies said Tuesday morning. It will be an epochal event in the entertainment business — the merging of two movie studios and the end of Fox as we all knew it. Staffers at the 20th Century Fox studio are bracing for layoffs and other big changes.

Disney (DIS) is picking up the studio, a controlling stake in Hulu, a suite of entertainment channels like FX and Nat Geo, and other assets. The remaining parts of 21st Century Fox (FOX) will be spun off into a new company simply known as Fox. It will include the Fox broadcast network, Fox News and Fox Sports.

This deal was proposed in December 2017. Comcast tried to counter, but Disney made a much higher offer to the Murdoch family and Fox shareholders. Disney prevailed in July 2018. Ever since then, the companies have been seeking all the necessary regulatory approvals. Fox-controlled networks have been in a “a strange state of limbo,” as AdWeek put it recently. The new structure of the combined Disney-Fox has been sketched out by executives.

And on Tuesday the companies detailed some of the final steps that have to happen before the deal closes. But there is still some uncertainty about the cutbacks that one executive called “inevitable.” Analysts expect that Disney will lay off at least 5,000 people — some on the Fox side, others on the Disney side — as a result of consolidation. The company has not commented on the specific plans, but investors have been told to expect “at least $2 billion in cost synergies by 2021 from operating efficiencies realized through the combination of businesses.”

On the day the deal was announced, the White House said the merger would be good for workers.

“I know that the President spoke to Rupert Murdoch earlier today and congratulated him on the deal and thinks—to use one of the President’s favorite words—’this could be a great thing for jobs’ and [he] certainly looks forward to seeing a lot more of those created,” spokesperson Sarah Sanders said then.