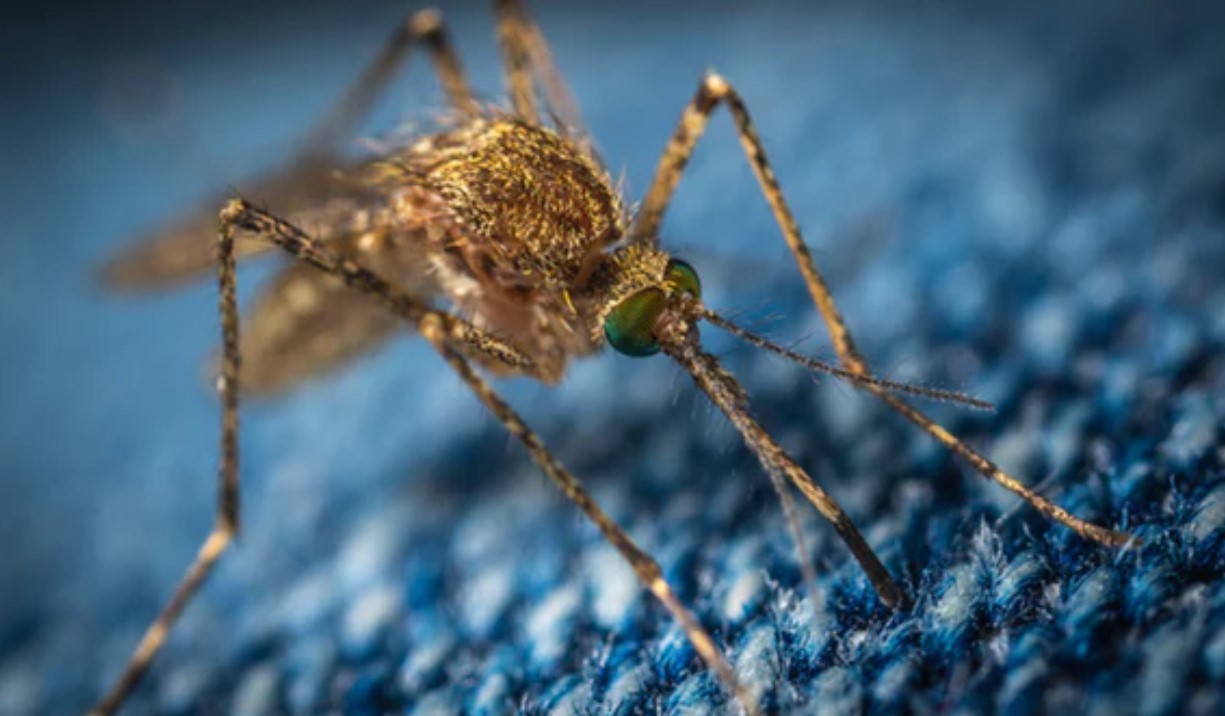 Medical officials are warning residents about the rare but deadly eastern equine encephalitis virus, or EEE. The mosquito-borne virus has claimed the lives of five people in recent weeks: a Massachusetts mother, a woman in Rhode Island over the age of 50 from West Warwick, and three people from Michigan.

The state urged public officials in five Southwest Michigan counties to consider postponing outdoor activities or move them inside.The virus can cause brain swelling and leads to death in about 30% of those who catch it, the CDC says.

On Sept. 6, the Massachusetts Department of Public Health warned of a “critical risk” of the virus in 36 communities there with another 42 at high risk. The state has seven confirmed cases, including a 5-year-old girl.

“This year, it seems to be much more severe than in past years,” says Brian Chow, MD, an infectious disease doctor at Tufts Medical Center. “It is a concern. We encourage anyone who falls ill to talk to their doctor and come in for medical care.”

Laurie Sylvia of Fairhaven, MA, died while being treated for the infection at Tufts Medical Center in August. She was the first fatality, The Boston Globe says.

“Today I had to say goodbye to my best friend,” her daughter, Jen Sylvia, wrote in a Facebook post. “My mum was my favorite person in the world. She brought light and joy to everyone she came across.”

In a statement, Massachusetts Public Health Commissioner Monica Bharel said, “We are seeing the most intense level of EEE activity that we have seen in several years.” The virus has also been confirmed in a 14-year old Michigan girl who is fighting for her life. The mother of Savanah DeHart said her daughter was on a ventilator and could not speak, according to news reports.

Mosquitoes near the Cicero Swamp in New York also tested positive for the virus, along with several chickens in Florida late last month. Most EEE cases happen east of the Mississippi River between July and September, Chow says.

“It tends to happen in places where mosquitoes like to live, usually in places with still, fresh water,” he says.

People infected with a mild form of the virus usually get flu-like symptoms or may even have no symptoms. For people who are more seriously infected, signs and symptoms include fever, headache, crankiness, restlessness, drowsiness, anorexia, vomiting, diarrhea, convulsions, and coma, according to the CDC.

The illness usually lasts 1 to 2 weeks, and deaths tend to happen from 2 to 10 days after symptoms begin.

For people who survive EEE, the effects can be long-lasting. They may have disabling and progressive mental and physical conditions, “which can range from minimal brain dysfunction to severe intellectual impairment, personality disorders, seizures, paralysis, and cranial nerve dysfunction,” the CDC says.

An average of seven cases of the illness per year were reported from 2009 through 2018.

There is no definitive treatment or vaccine for EEE, Chow says. “There’s no therapy against the virus itself,” he says. “We just have to let the body go through its healing process.”