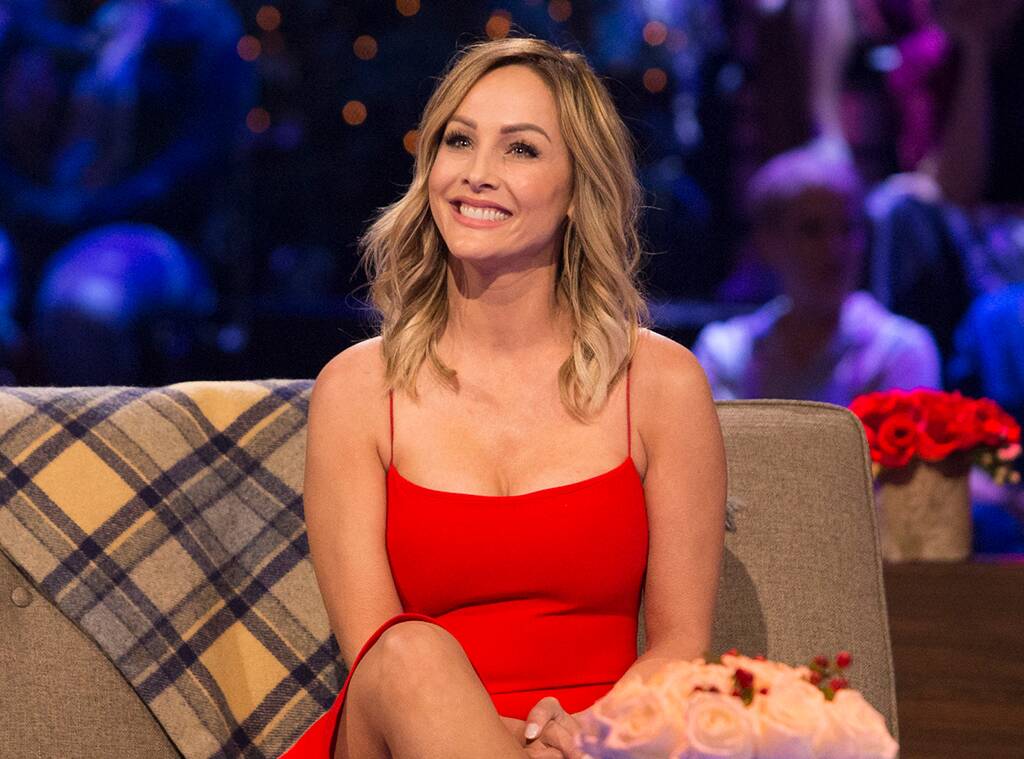 Clare Crawley Is the Star of The Bachelorette Season 16

The new Bachelorette has been found, and she’s a bit of a surprise.

ABC just announced that the latest star of the Bachelor franchise is none other than Clare Crawley . The announcement was made on Monday morning on Good Morning America. The new Bachelorette herself was there at the morning show to discuss her return to the franchise and the journey she’s about to embark on.

Clare, who first came to the franchise on Juan Pablo Galavis’ season of The Bachelor in 2014. She’s 38, has lived through two Bachelor in Paradise seasons, and even ended up engaged after Bachelor Winter Games, but that relationship didn’t last long. Now she gets her fourth chance at Bachelor love.

During an interview with Lara Spencer, Clare said she “literally just found out” on Saturday, Feb. 29. “Can you believe it?” she asked.

“I am looking for a man that is just like my dad. Strong, loving, gentle, compassionate and just a real, genuine, kind man,” Clare said on her season of The Bachelor.

This announcement comes just hours before a new episode of Peter Weber’s season of The Bachelor. Tonight, ABC is also set to air the “Women Tell All” episode.

During her Good Morning America interview, Clare said she is open to dating younger men, but said the contestants on this season of The Bachelor are like “babies.” At 38, Clare skews on the older side of Bachelor Nation stars and she thinks that can be used to her advantage. “For me, it just is more years under my belt, more learning and knowing what I want, what I don’t want,” she said.

When it comes to the type of man she’s looking for, Clare said she wants somebody who can strip everything away.

“Honestly, for me, the most important thing is I want a man who will take off his armor, who is strong, but is willing to take off the body armor, open himself up and be vulnerable. And I think that is some serious strength right there. So, I want a man who can do that,” she said.

In terms of a message to producers about potential matches, Clare said she isn’t looking for one thing physically.

“Honestly, it’s all what’s on the inside for me. I don’t care. The outside, if you line up the guys that I have dated in the past, there’s no one thing I’m looking for physically. It’s more if they go out of their way for me and they make me feel special. This is about me now,” she said.

The Bachelorette will begin filming in just a couple of weeks as The Bachelor finishes out season 24. “The Women Tell All” airs tonight along with the reveal of Peter’s final two ladies, while the two-night finale begins next Monday at 8 p.m. on ABC.