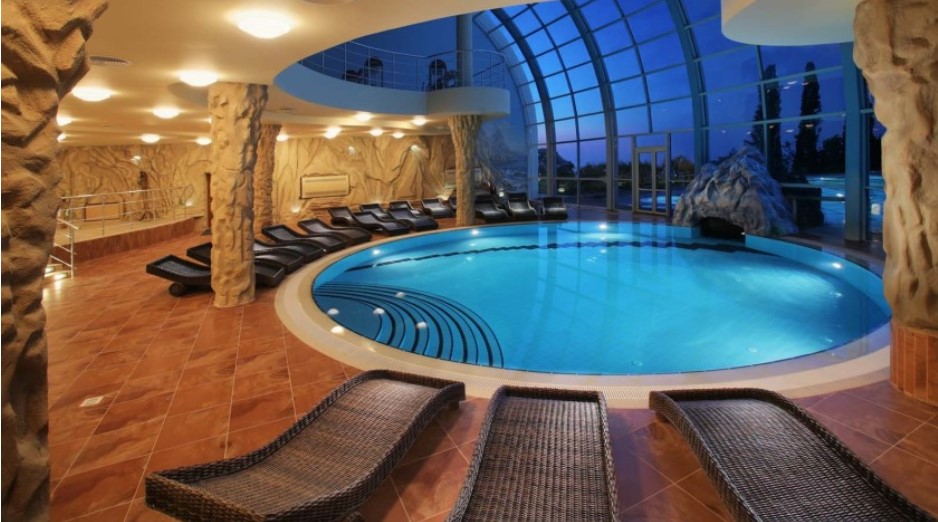 Hand sanitizer? Sure. Face masks? Fine. But as the coronavirus spreads, the rich are investing in a much more extreme way to ward off the disease: bunkers. Inquiries and sales are skyrocketing for bunkers and shelters across the country.

Most come equipped with special air-filtration systems, which buyers believe will come in handy to keep out a virus that can reportedly linger in the air for several hours. And for those fearing a broader societal collapse down the road, a secure safe room with a year’s worth of food can provide peace of mind. 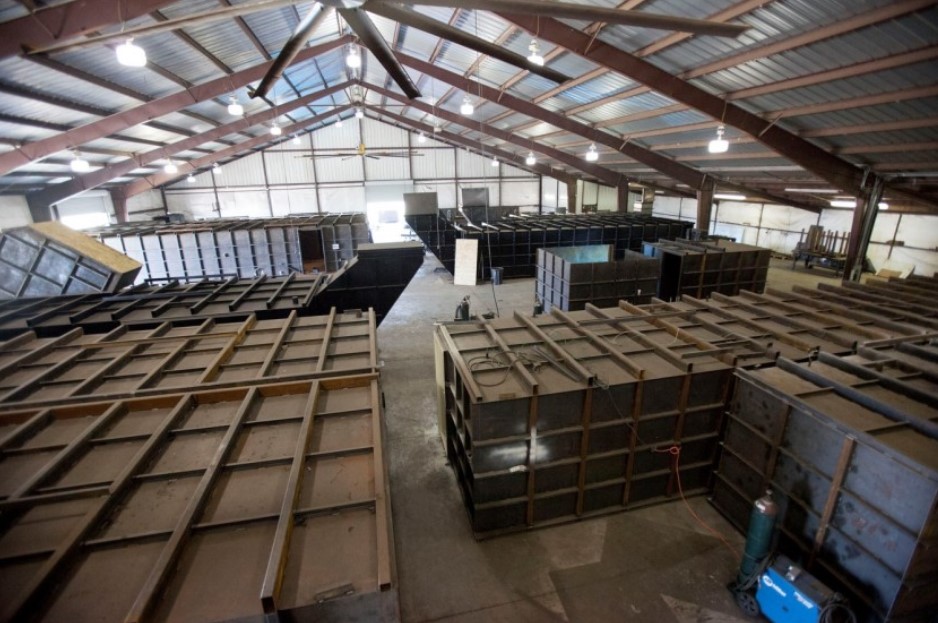 Bunkers are nothing new; tens of thousands of Americans built private fallout shelters as Cold War tensions rose in the early 1960s. Tornado country provides a steady demand for wind-resistant shelters — above or below ground — that typically cost about $3,000 to $11,000, according to HomeAdvisor.com.

But with a new virus fueling social anxiety, manufacturers are pumping out safe spaces with amenities usually reserved for mega-mansions. Gary Lynch, general manager of Texas-based Rising S Bunkers, said the phone has been ringing nonstop since last week. 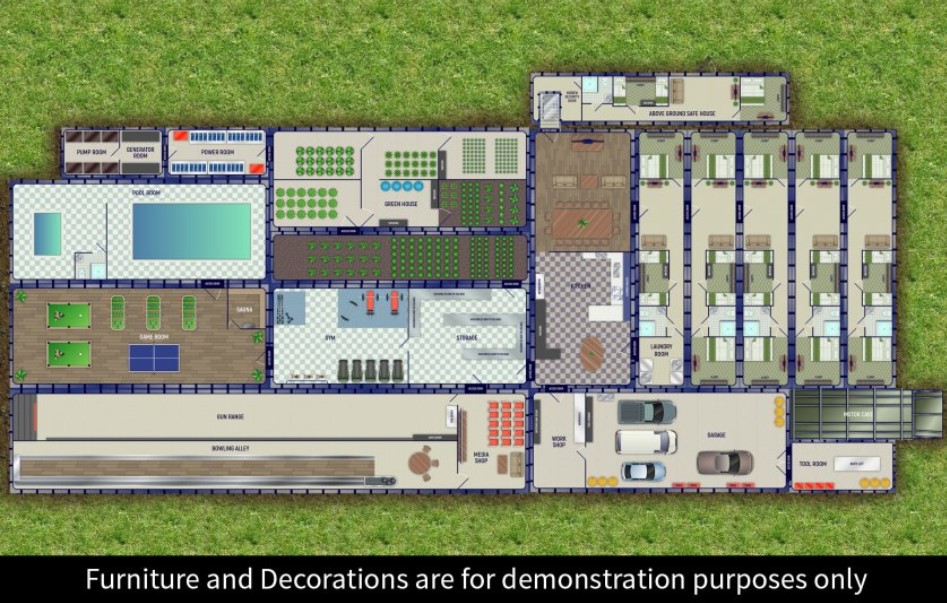 “As unpopular as coronavirus is, it’s getting the publicity of a Backstreet Boys hit in the ‘90s,” he said. “People have an infatuation with it.”

One of the first people to call in bought a bunker the same day. Soon after, a customer from Japan ordered 1,000 of the company’s custom-made NBC air-filtration systems. At $3,000 a pop, it was a $3-million sale. Similar to the ones used in hospitals, their standard NBC systems (which stands for nuclear, biological and chemical) suck in air and remove harmful particles such as bacteria or nuclear fallout dust, providing clean air for up to 15 occupants. 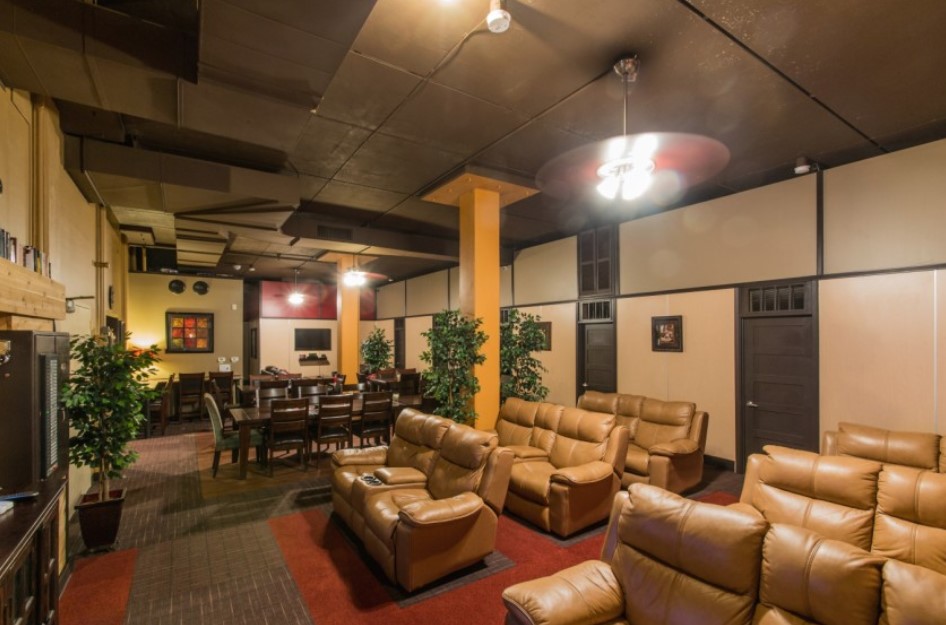 Encased in steel, the bunkers come with a variety of add-ons such as escape tunnels, hidden doors, bullet-proof glass and pepper spray portals. For those with a bit more coin, Lynch and his team will make the bunker feel like a home.

“Movie theaters are common,” he said. “We built one in California that has a shooting range, swimming pool and bowling alley.” 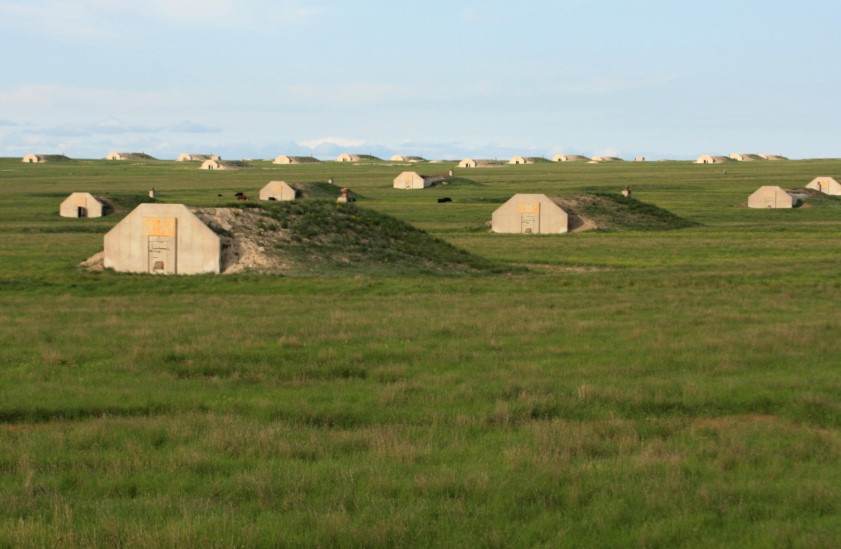 The company has 24 standard options, with the smallest being 8 by 12 feet. Complete with a bunk bed, air filtration system, kitchen counter and toilet, it costs $39,500. Other models include a 2,400-square-foot bunker for $539,000 called the Eagle and a complex with 42 bunk beds, 15 private bedrooms, a gun room and panic room for $1.009 million called the Fortress. The one with the most amenities is the Aristocrat. Priced at $8.35 million, it has a gym, sauna, swimming pool, hot tub, billiards room, greenhouse and garage. 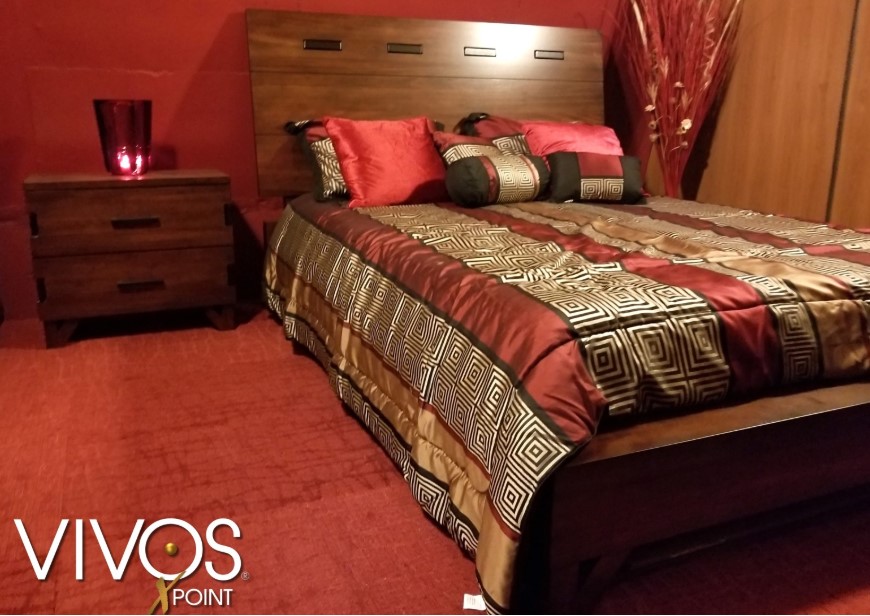 Lynch said it takes six to eight workers one to two months to build a 10-foot by 50-foot unit. To keep up with orders, he’s hiring a second shift. Buyer demographics change frequently. He’ll see a flurry of young conservatives one month and liberal, middle-aged women the next. The most common buyers, he said, are self-made business owners.

“In 2008, I talked to a guy for four-five months who was thinking about purchasing a shelter. I think he probably used the coronavirus to convince his wife, because he finally just bought one,” Lynch said. “That’s how most buyers are; they’re not in it for one single reason.” 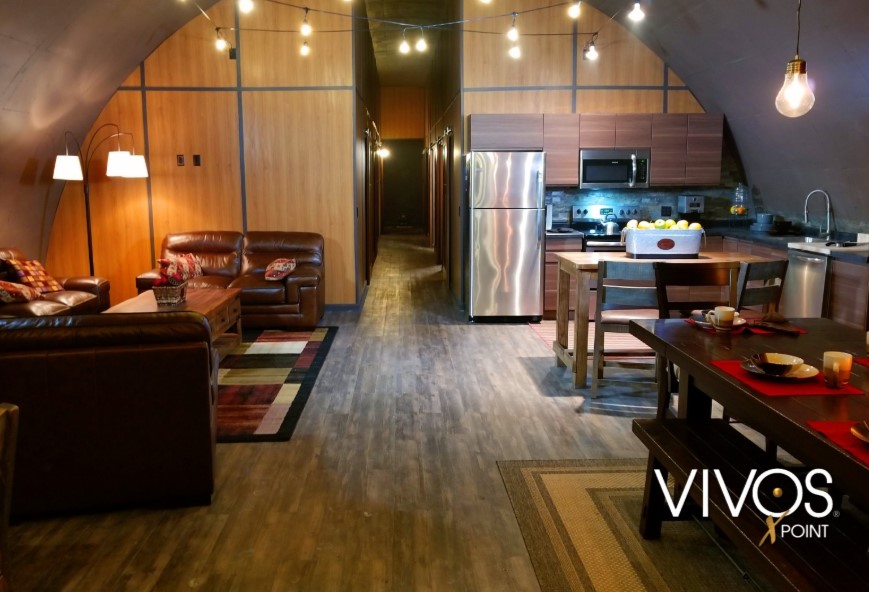 Ron Hubbard, CEO of Atlas Survival Shelters, echoed the sentiment, saying the outbreak has helped buyers on the fence decide to order a shelter. He’s promoting a model called the Safe Cellar, which is a secret space installed under a 28-inch concrete slab inside a house. It can be tucked under the kitchen, living room, closet or garage and boasts a safe room, wine cellar, gun room and tornado shelter.

“We don’t create fear. We resolve it.”

Afraid of getting lonely during the apocalypse? Vivos has you covered. The company — which translates to “living” — sells exclusive spots in community shelters in secure locations around the globe.

Its underground shelter in Indiana has room for 80 people with 120 square feet each. For $35,000, it promises one year of autonomous survival with queen-sized bunk beds, a 30,000-gallon fuel tank and food for 12 months. Built during the Cold War, the once-gray shelter now boasts a 12-tone color palette of earthy shades that touch up spaces such as a lounge, dining area and kitchen.

Vivos inquiries and applications are up 1,000% year-over-year, and sales are up 400%. Over that same span, their average buyer has shifted from middle class to upper class. These days, the accommodations are locked with no residents, Vicino said, but he and his staff have a daily conversation on when to activate the shelter. 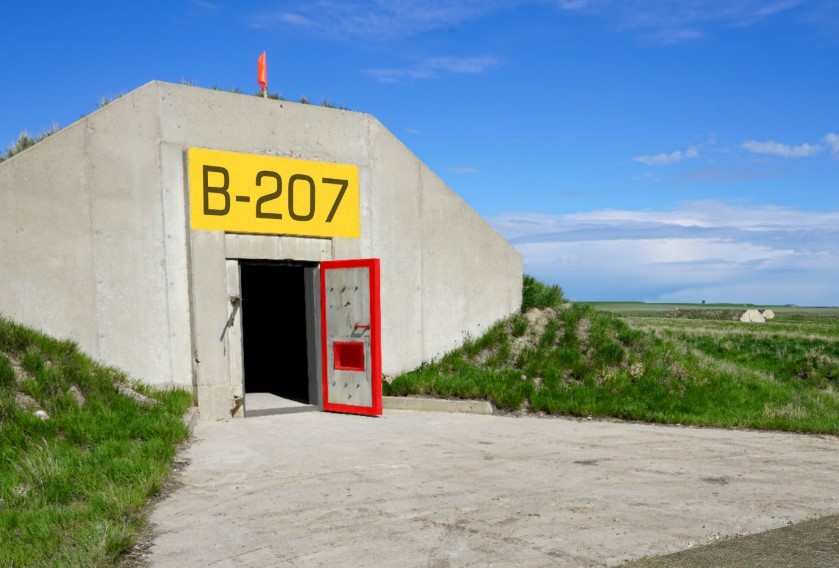 Guests will need to fly to Germany to access the firm’s flagship bunker. Called Europa One, the 76-acre compound was carved from bedrock under a 400-foot mountain by the Soviets during the Cold War. Vicino calls it a modern-day Noah’s Ark.

“Buyers want the same fit and finish as a private yacht. People have to not only survive, but psychologically survive,” Vicino said.

He said more than 1 million people have shown interest in the bunkers, and there are spaces available in all three.

“We don’t create fear. We resolve it. The true elite all have backdoor plans. They’re jumping on planes and flying to islands,” he said. “We give people the peace of mind that they have their own backdoor solution for when it’s time to take shelter.”

The company is currently developing its largest shelter yet — a 3-million-square-foot underground complex with 30-foot ceilings and room for between 5,000 to 10,000 people. Planned amenities include baseball, golf and a 400-foot underground lake.

“As long as time permits, we will continue to build bunkers. This world won’t be safer tomorrow.”