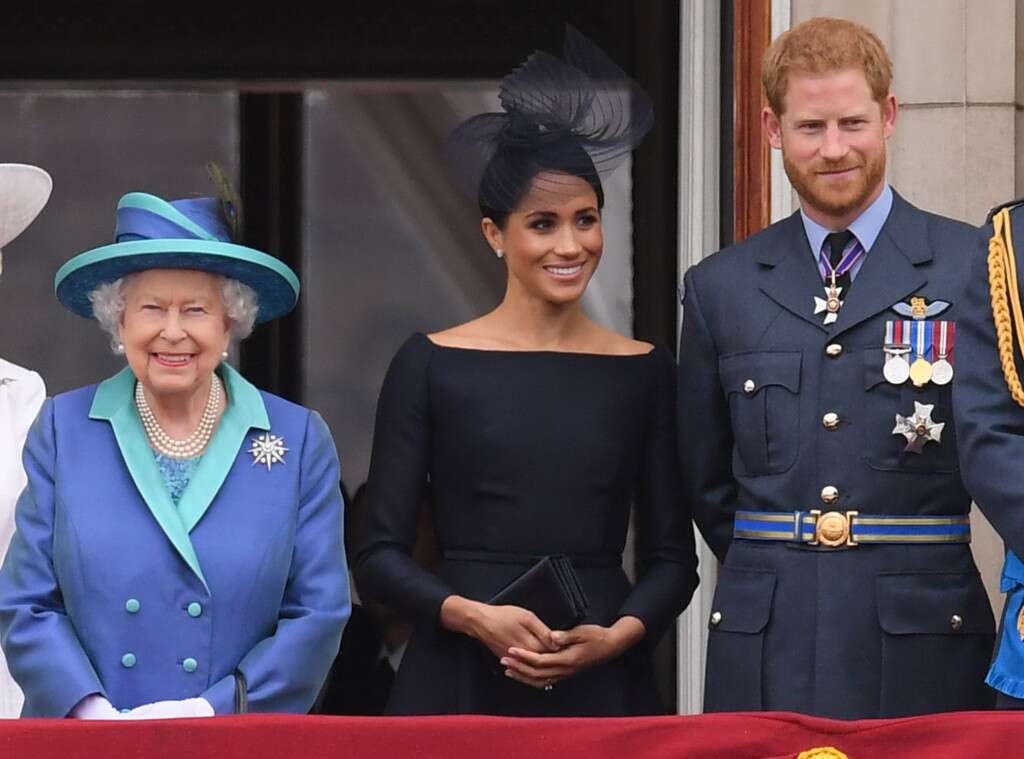 It’s a new era for Meghan Markle and Prince Harry.

On Wednesday, the Duke and Duchess of Sussex made the shocking announcement that they’d be stepping down as “senior members” of the royal family. Not only did the couple take a step back from their royal duties but they plan to “become financially independent.”

Despite their surprising news, the two made it clear they still “fully support” Queen Elizabeth II.

“After many months of reflection and internal discussions, we have chosen to make a transition this year in starting to carve out a progressive new role within this institution,” Meghan and Harry’s  joint statement began. “We intend to step back as ‘senior’ members of the Royal Family and work to become financially independent, while continuing to fully support Her Majesty The Queen.”

The two explained they plan to share their time between North America and the United Kingdom with their son, Archie Harrison. Reports also surfaced that they might spend time in Canada, but it’s unconfirmed at this time.

Upon hearing the news, the internet had some of the best reactions.

“Cast Meghan in the next season of SUCCESSION,” Lauren Collins tweeted. Saeed Jones quipped on Twitter, “Beyoncé and Serena are putting together a welcoming committee right the f&$k now. I can feel it.

Despite some hilarious reactions that circulated online over Prince Harry and Meghan’s news, it was the Buckingham Palace’s response that was the most shocking statement of all

“Discussions with The Duke and Duchess of Sussex are at an early stage,” the statement began. “We understand their desire to take a different approach, but these are complicated issues that will take time to work through.”

“Omg so Harry & Meghan didn’t even get permission, they just ghosted,” writer Camilla Blackett tweeted. “This tea is delicious. Darjeeling.”

In the Duke and Duchess of Sussex’s statement, they pointed out that they “look forward” to share “full details” of their next steps soon.

Royal devotees will be waiting with a bated breath!