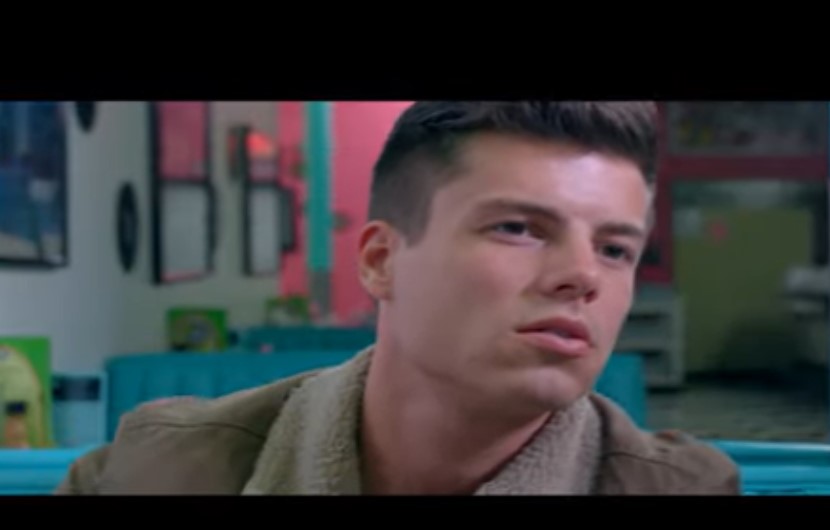 Lawson Bates’ newest country single is called “Like The Rain” and HollywoodLife is giving you the EXCLUSIVE first look on Sept. 19. “This shoot was one of my most exciting projects for so meaning reasons!” Lawson told HollywoodLife in a statement. “When we were first scripting out the video concept I wanted to make sure we chose a location that perfectly matched our lyrics and thought. Shooting on location can be quite a task with so many variables, but we couldn’t have ended up at a more beautiful place than Great Falls, Montana! My friend Chad Shearer (Shoot Straight TV) did all of our preproduction scouting and I was literally blown away with some of the spots he chose. They don’t call Montana ‘Big Sky Country’ for nothing.”

Lawson revealed that the “craziest part” of shooting the music video was that they “literally shut down Main Street in the little town of Belt, Montana, for the major payoff scene. We needed a huge downpour for a backdrop, and since we can’t predict the weather, we did the next best thing: call in the Belt Montana fire department! Fire trucks spraying water 50+ feet in the air across downtown Main Street was quite dramatic, but it turned out amazing on screen, and I’m so thankful to the Belt fire department, the community, and everyone else who came together to be a part of it all. None of this could’ve happened without my team putting in 110% to make this project something special, and I couldn’t be more grateful to each person involved.”

Lawson’s co-star in the music video is Madyson Mesinar, who is a longtime family friend. “She did a stellar job pulling off the many different looks and emotions this script called for: from horseback riding across the plains to crying in a diner to late-night shoots in the pouring rain, she was phenomenal and a wonderful person to work with,” Lawson said. Joshua Lockhart serves as the producer on “Like the Rain.”

The singer/songwriter released the album What Country Means To Me in 2016. He has collaborated with some of Nashville’s top artists and musicians. Bringing Up Bates is returning from its mid-season hiatus on Sept. 19 and will air Thursdays on UPtv.