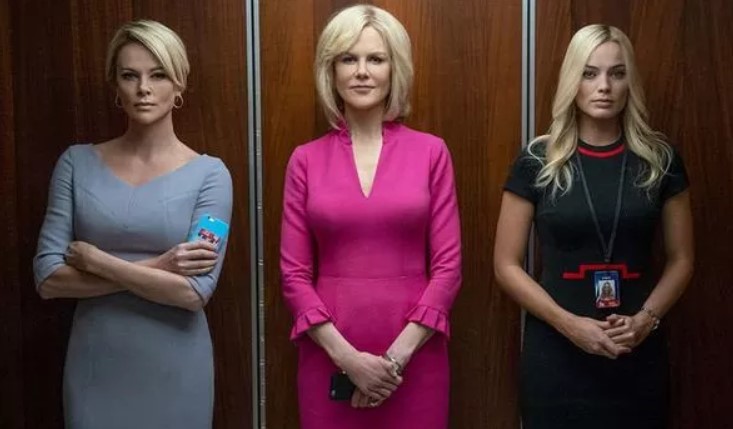 Before the Harvey Weinstein case dominated headlines, another media tycoon was also brought down by accusations of sexual harassment. Ailes was the all-powerful CEO of Fox News until numerous allegations from anchorwomen and other staff members resulted in his resignation in 2016. A powerful new film with three of Hollywoods biggest leading ladies brings the dramatic and controversial story to life. Bombshell hits cinemas in December.

The extraordinary cast includes John Lithgow as Ailes. The actor describes his character and the situation surrounding him as a true “crisis”. Malcolm McDowell plays Rupert Murdoch, the head of Fox News’ parent company News Corp, with Oscar-winner Alison Janney as Susan Estrich, the high-profile lawyer who defended Ailes.

Fox News is a powerful right-wing platform in the US and even after his headline-grabbing resignation, Ailes went on to advise Donald Trump’s 2016 presidential campaign and help shape debate preparations. He also continues to work with Murdoch at another of his media corporations, 20th Century Fox.

In the movie, Kidman plays Gretchen Carlson who filed a sexual harassment lawsuit against Ailes on July 6, 2016, alleging she had been fired for rebuffing his advances.

In real-life events moves extraordinarily quickly as more accusers emerged and the Murdoch family gave Ailes an ultimatum to resign to be fired. He stepped down on July 21, with a reported $40million exit deal.

Theron plays another anchor, Megyn Kelly, who revealed her own experiences with Ailes later that year and claimed she had been pressured to speak in defence of her boss when the first accusations went public.