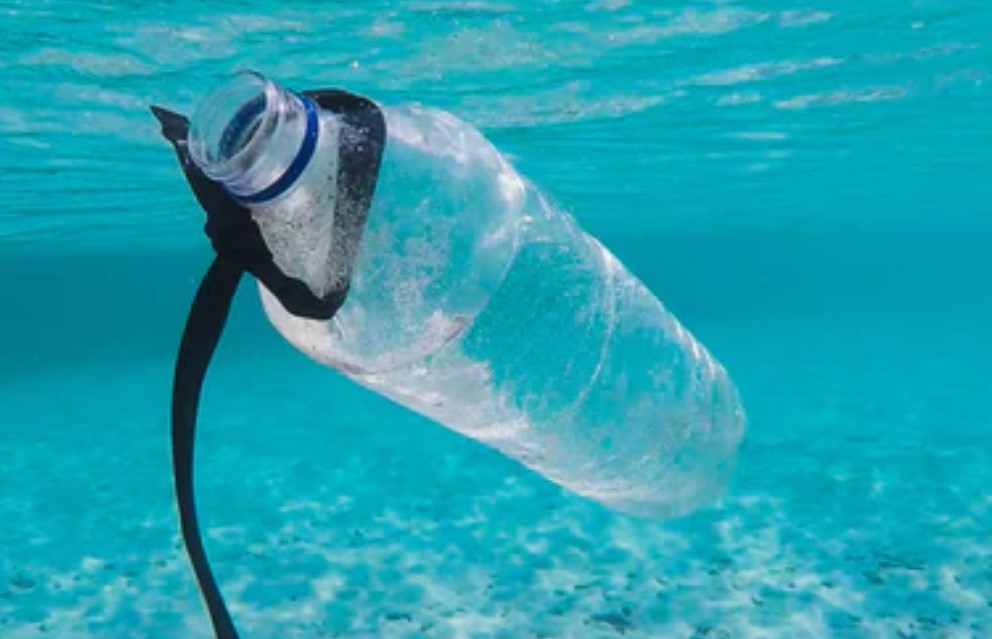 Billions of ‘Microplastics’ in Each Plastic Teabag

A new study warns that even your soothing cup of tea might serve up some invisible health hazards. Some tea companies are replacing traditional paper teabags with plastic ones, but the new bags may be adding billions of tiny bits of plastic to your beverage, a team from Canada reports.

“We show that steeping a single plastic teabag at brewing temperature [205 degrees Fahrenheit] releases approximately 11.6 billion microplastics and 3.1 billion nanoplastics into a single cup of the beverage,” concluded a team led by Nathalie Tufenkji. She’s a professor of chemical engineering at McGill University in Montreal.

The global proliferation of microplastics — bits of plastic so small they are often invisible to the naked eye — have made headlines recently, having been found in large numbers in ocean and tap water, seafood and even human poop.

“In the past few years, there has been a steadily increasing body of scientific literature demonstrating that not only are microplastics permeating the broader environment, they are entering our bodies, as well,” noted Dr. Kenneth Spaeth, chief of occupational and environmental medicine at Northwell Health in Great Neck, N.Y. He wasn’t involved in the new research.

Spaeth stressed that there’s just too little data on whether or not microplastics pose a threat to human health. However, “based on the molecular composition of microplastics, there is reason to have real concern about the potential health effects,” he said, “since they contain a variety of components known to harm human health — including hormone-disrupting chemicals, as well as human carcinogens.”

In the new study, the Montreal team noted that the heat of brewed tea can cause plastic tea bags to break down into bits of plastic that are thousands of times smaller than the diameter of a human hair. That means you can’t see, taste or feel them in your mouth. Investigating further, the researchers removed the tea from plastic teabags sourced from four different manufacturers. They then washed out the empty bags and placed them in hot water.

Using a powerful electron microscope, Tufenkji’s team found that a single bag released close to 12 billion microplastic particles, and more than 3 billion of the [even smaller] nanoplastic particles, into the water. These levels were thousands of times greater than seen in other foods, they noted.

In a separate experiment, the researchers fed varying doses of these particles to very tiny animals — water fleas. Although the fleas lived, they did exhibit some physical and behavioral abnormalities after being fed the microplastics, the researchers report Sept. 25 in the journal Environmental Science & Technology.

Still, more research must be done to see if microplastics have health effects on humans, the McGill researchers said. Spaeth said the new study “raises the specter that human exposure to microplastics is not just a result of the widespread contamination of the broader environment, but that our use of plastics in consumer products is notably adding to our microplastics exposure.”