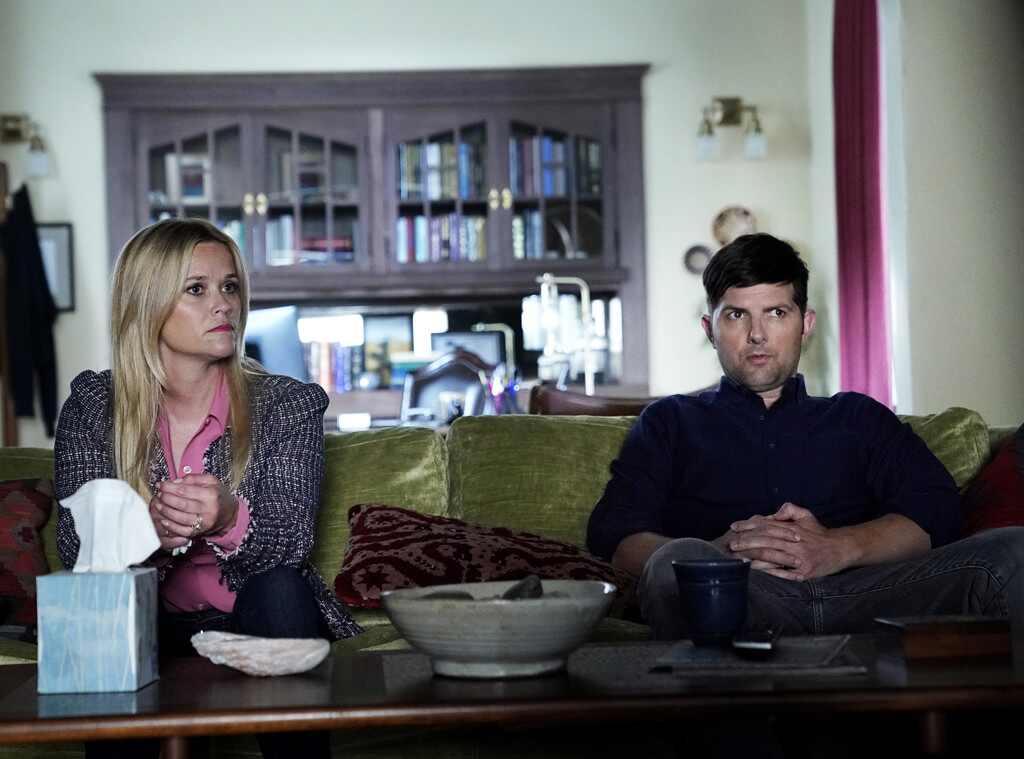 When asked by Conan O’Brien if he ever gets self-conscious working with the caliber of cast on Big Little Lies, Scott said he does.

“It’s hard because everyone in the cast is so incredibly famous and talented, it’s crazy…One time with Reese Witherspoon and I were shooting a scene, it was the last scene we had together in season two and it was a scene in a therapists office. In between takes she said something funny,” Scott said.

Scott’s reaction to her funny comment was to chuckle, but in the process, he shot snot out of his nose. “A string of snot, like, came out, and wrapped around my nose. And I just excused myself, went and found the makeup person, got a Kleenex and wiped off,” he explained.

But it didn’t stop there. Scott was unsure how to handle the situation. After all, he just shot snot out of his nose in front of Reese Witherspoon. “I thought, ‘Should I reference what just happened to Reese? Should I make a joke about it or just apologize for the disgusting thing that just happened?’ And I didn’t,” he said. Then for the months between shooting and the premiere, he still wondered if he should reference what occurred via a text or call. Even at the New York premiere, Scott debated approaching Witherspoon about it.

“Let me tell you as a friend, that no, too much time has gone by now. The only thing you can do now is maybe on your death bed, summon Reese to your side and go, ‘The snot! The snot! I’m sorry!’ and then die and have that be the last words you ever spoke,” the Conan host told Scott.