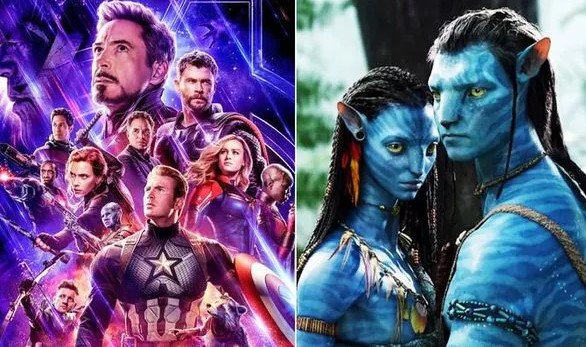 AVENGERS ENDGAME re-release hits cinemas this weekend, but is it cheating to beat Avatar’s box office?

This Friday Avengers Endgame is re-released in cinemas, even though it technically hasn’t finished its run. It’s widely believed that Marvel’s move is to give the epic that final push to make just $37 million more and top Avatar’s all-time box office record of $2,787,965,087. As without such a marketing ploy, it’s very unlikely Avengers Endgame would make the cut. However, the move has divided film fans over whether it’s cheating or not.

A poll on Twitter asked: “Do you consider Marvel re-releasing AVENGERS ENDGAME with an extra scene to push it past AVATAR (#1 movie of all time) as cheating?”

Of the 55,000 who have voted so far, it’s 50% each way “Yes” and “No”. Hilariously, some fans have pointed out this is “perfectly balanced” as Thanos would say. Whether or not the Avengers Endgame re-release is cheating, Avatar’s total box office was aided by one too in 2010.

In fact, Avengers Endgame has already topped Avatar’s original theatrical run record of $2,749,064,328, before the Marvel film’s new version with bonus content is out. So if anything, it’s now the battle of the re-releases.

While the Avengers Endgame re-release isn’t an extended version of the film, it does feature bonus content after the end credits. According to Marvel insiders, there’s an introduction from directors The Russo Brothers, an unfinished deleted scene with the Hulk, a Stan Lee tribute and a short tease for Spider-Man Far From Home.

The latter, which is released next week on July 2, will presumably also bring Avengers Endgame back into the Top 10 for one final push to beat Avatar. Similarly, Captain Marvel’s box office shot up as Avengers Endgame debuted in late April. So it shouldn’t be too much longer before Avengers Endgame breaks a new record.