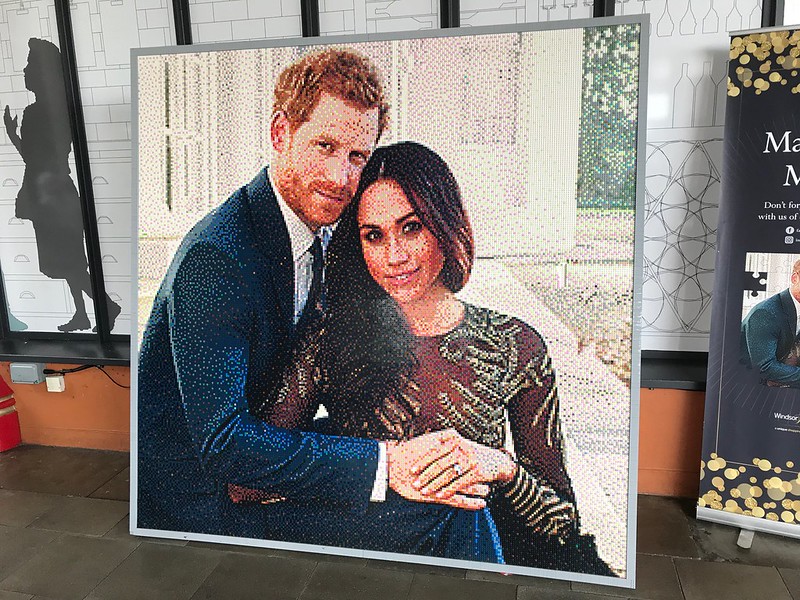 Baby Sussex hasn’t yet arrived, but already the Duke and Duchess of Sussex may be planning an exciting adventure with their newborn. The Times of London reports that Prince Harry and Meghan Markle will go on a two-week-long royal tour of Africa in the fall, and are considering taking their child with them.

“They hope to take the baby with them but will make a decision nearer the time. Potentially, Meghan and the baby could do some, if not all, of the trip,” a source told the paper.

If they do so, he or she will be around 6 months old by then. It’s young, sure, but Prince George went with his parents to Australia and New Zealand when he was 8 months old. Where, exactly, in Africa will they go? “As it stands the plan is that Harry and Meghan and their newborn baby, in probably about six months, will take a trip to Africa and tour several countries in Africa,” royal correspondent Royah Nikkhah told Good Morning America. And around October time probably visit two or three different Commonwealth nations which are of course the nations in Africa that have a close relationship with the U.K.”

There are 19 African countries in the Commonwealth. Some good guesses? Botswana, a place Prince Harry has called his “second home,” or Lesotho, where Harry spent his gap year and founded his charity, Sentebale. The report comes after another Times of London article suggested the Duke and Duchess of Sussex may spend extended time, or even live for a period, on the continent. Buckingham Palace commented: “Any future plans for the Duke and Duchess are speculative at this stage. No decisions have been taken about future roles.” It’s also been alleged that Prince Harry and Meghan Markle may be planning a trip stateside, although the timing of that is unclear. Royalists across the pond can only hope!

Photo credit: Matt From London on Visual hunt / CC BY