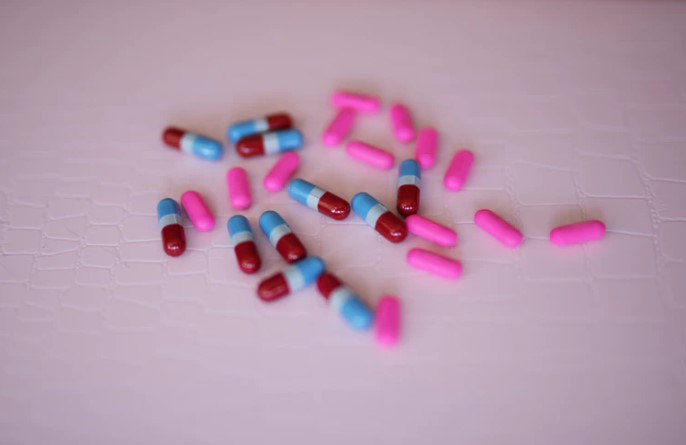 An online pharmacy says it found a potential cancer-causing chemical in some lots of valsartan, a widely prescribed blood pressure medication made by several companies. Many of the companies appear on an FDA list of safe medications after the agency recalled dozens of blood pressure drugs for contamination with other possible substances that cause cancer, or carcinogens. The FDA says those lots were mostly contaminated during production in plants in China and India. So far, the lots of valsartan identified by Valisure have not been recalled.

In a citizen petition sent to the FDA on June 13, Valisure reported finding high levels of a chemical called N,N-Dimethylformamide (DMF) in specific lots of the drug. Valisure says it independently tests every drug it sells, which is how it discovered the problem. DMF is a solvent used to produce pharmaceuticals. The World Health Organization classifies it as a probable human carcinogen, and Valisure’s petition calls on the FDA to recall of these lots of valsartan.

But, according to an FDA spokesman, “the amounts of DMF being reported are more than 100 times less than those determined by international standards as the level of concern to patients.” Valisure’s testing found ranges of DMF from under 100 nanograms to more than 80,000 nanograms per pill, while the current permissible level is 8.8 milligrams (8.8 million nanograms) per day. In its petition, Valisure also requested that the FDA drastically lower the acceptable amount, to be more in line with the chemicals that prompted the earlier recalls.