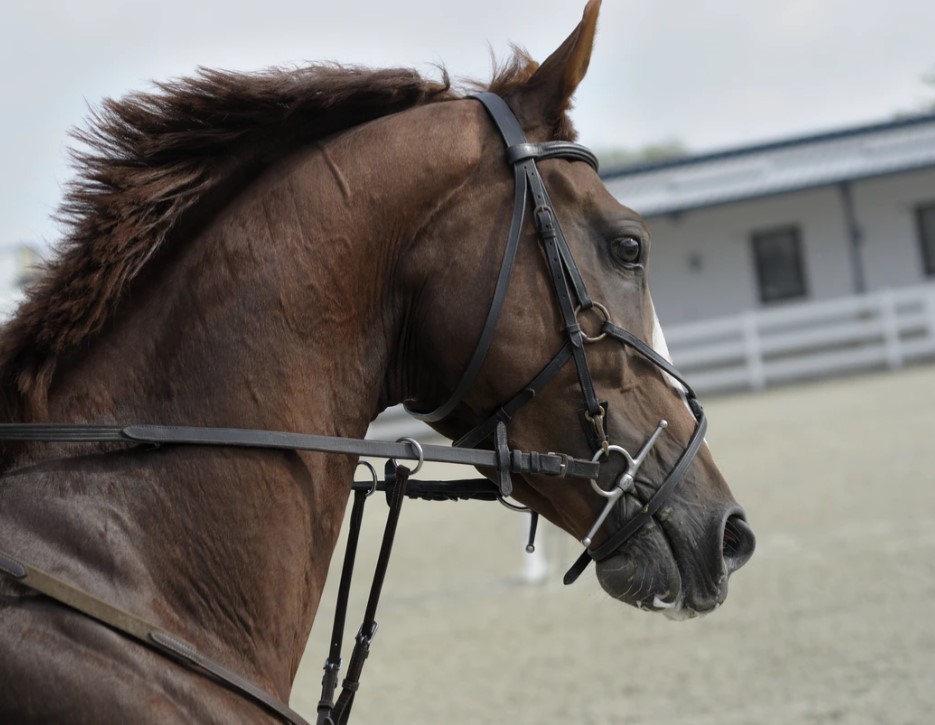 When Do Racehorses Retire?

Horse racing has a long and rich history, being one of the most popular sports in the world. So, you may wonder, when do racehorses retire? In most cases, the career of a racehorse will only last a few years.

Horse racing is a multi-billion dollar industry, with races all across the world. Every year, thousands of Thoroughbreds are bred with the hopes they will become the next big star in the racing world. However, only a handful of horses will make it to the top.

In Thoroughbred flat racing, horses will generally begin their careers when they are two or three years old. The exact age a horse will begin racing depends on the individual horse and what their trainer thinks they are capable of doing.

In most cases, Thoroughbreds will begin training to become a racehorse between 18-24 months. At this age, they will likely around have a couple of months of groundwork under their belts as well.

Thoroughbreds can begin racing at two years old, though some don’t start until they are three or four. No matter when they are born, all Thoroughbred racehorses will have their birthday recorded as January 1 of that year. Due to this rule, many breeders will breed their horses so the foal will be born early in the year, giving them more time to prepare.

Some horseraces have age requirements, whereas in other races horses are able to enter at any age. For the Triple Crown races, which are the Kentucky Derby, Preakness Stakes, and Belmont Stakes, only horses that are three years old can compete. In the Breeders’ Cup Classic, the race is open to horses three years and older.

When Do Racehorses Retire?

Many Thoroughbreds retire from racing between the ages of 4-6. However, some horses will race until they are between eight to ten years old.

There is no set age that racehorses have to retire by. Though it would be very unlikely, a horse could race into its teens. There are several factors that contribute to why a horse will retire from racing.

Horseracing is very demanding on a horse and horses must be in peak physical shape to successfully compete. Most horses will reach their peak speed between 3.5 and 4.5 years old. However, some will still find success for a few years after that, as it depends on the individual horse.

One reason a horse may retire young is that they have already achieved success winning major races and the owner sees fit to end the horse’s career on a good note. Many big-time racehorses will retire for this reason.

In some cases, a horse may retire due to injury. Racing is demanding on a horse’s muscles, joints, and bones and in some cases can lead to injuries that end a career or where horses can no longer perform to their best. The older a horse gets, the more prone they tend to be injured.

What Do Racehorses Do After Retiring?

When racehorses retire, they often take up a second career. You can often find former racehorses repurposed and sold as an off-the-track Thoroughbred (OTTB).

There are many things a Thoroughbred can excel at after retiring from racing. Since horses often retire young from racing, they can often still have a second successful career in another discipline.

Dressage can be a great new career choice for a retired Thoroughbred. They possess the strength and agility to excel at the many athletic moves a dressage horse must perform. Some Thoroughbreds are even competitive in the high levels of dressage.

Showjumping – When Do Racehorses Retire?

Thoroughbreds have the speed, courage, and agility to make excellent showjumping horses. Their tall, athletic builds give them an advantage as jumpers. They can compete at all levels of jumping.

Breeding – When Do Racehorses Retire?

If a Thoroughbred has a successful career as a racehorse, it will likely go into breeding after retiring. Many people will pay top money to have offspring from a horse that has excellent conformation and a winning record.

Many people don’t think of Thoroughbreds as western horses, but they can make great barrel racing horses. They are fast, agile, and bold, giving them an advantage while turning barrels. There is even a Thoroughbred Makeover Finale where retired racehorses become barrel racers.

Trail Riding – When Do Racehorses Retire?

Though Thoroughbreds are often thought of as hot, high-strung horses, many still have good dispositions. With the right training, Thoroughbreds can make great mounts for hacking or trail riding. They will enjoy the physical challenges that come with long trail rides.

How Long Do Thoroughbreds Live For?

The average lifespan of a Thoroughbred is between 22-30 years old. Some Thoroughbreds may even live into their early to mid-30s.

Since Thoroughbreds often live into their 20s or even older, this gives them plenty of time to start a career after racing. Though they may not be fast enough to be competitive in the racing world, they still have the athleticism to compete in many other disciplines. Thoroughbreds can be competitive enough to compete at the highest levels in dressage, showjumping, and eventing.

An Early Retirement – When Do Racehorses Retire?

Many Thoroughbred racehorses retire young, between four to six years old. However, some may go on to race until they are around eight to 10 years old. Though rare, some horses do compete into their early teens.

Though Thoroughbreds retire young as racehorses, they often will begin a new career. Some horses will be used strictly for breeding, whereas others will learn a new discipline. In the right hands, an OTTB can make a wonderful horse to own.

Why Do Horses Stop Racing After 3 Years?

Many Thoroughbreds will stop racing after three years because most horses reach their peak speed between 3.5-4.5 years old. In addition, most major races are designated for three-year-olds.

What Happens to Horses When They Retire From Racing?

Many horses will begin a new career after retiring from racing. Thoroughbreds can excel at dressage, showjumping, eventing, barrel racing and even trail riding. Many successful racehorses will go into breeding after retiring.

Ex-racehorses can make great horses to own and can be repurposed to have a new career. Since Thoroughbreds can be hot horses, they may require an experienced rider.