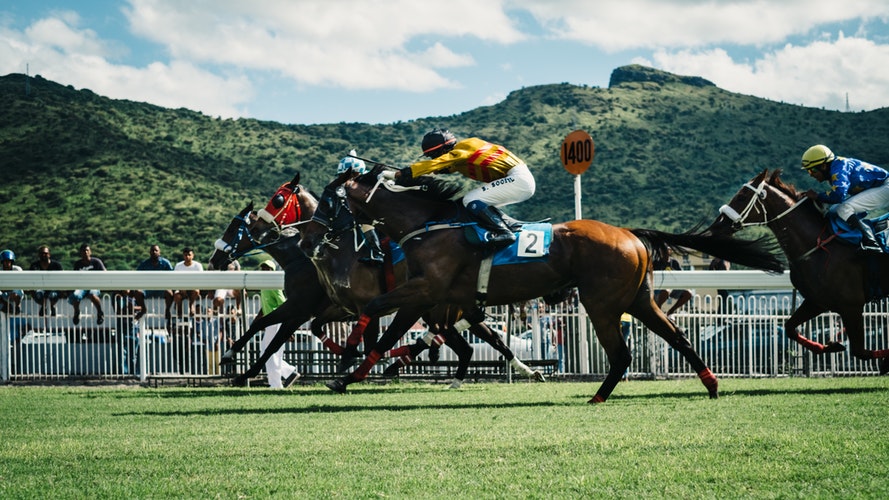 Steeplechasing involves racing on a track where the horses also jump over obstacles. It is most common in the UK, where it is also called National Hunt racing.

Endurance riding, a sport in which the Arabian horse dominates at the top levels, has become very popular in the United States and in Europe. The Federation Equestre International (FEI) governs international races, and the American Endurance Ride Conference (AERC) organizes the sport in North America. Endurance races take place over a given, measured distance and the horses have an even start. Races are usually 50 to 100 miles (80 to 161 km), over mountainous or other natural terrain, with scheduled stops to take the horses’ vital signs, check soundness and verify that the horse is fit to continue. The first horse to finish and be confirmed by the veterinarian as fit to continue is the winner. Additional awards are usually given to the best-conditioned horses who finish in the top 10. Limited distance rides of about 25–20 miles (40–32 km) are offered to newcomers.

Ride and Tie (in North America, organized by Ride and Tie Association). Ride and Tie involves three equal partners: two humans and one horse. The humans alternately run and ride.

Show jumping is when a horse carries a rider over an obstacle commonly known as a jump. There are multiple jumps in a show, and if the horse hits or refuses a jump, points will be deducted from the rider score. This is also a timed event, and the rider is expected to complete the course in a certain amount of time, without error. There are also the hunter divisions. In the hunters, riders have to make their horses look good whilst they ride their courses. The judges look at the quality of the course, and if there are two or more riders who had put down amazing courses, then the judge or judges looks at how the horse looks and acts with the rider.

Both light and heavy breeds as well as ponies are raced in harness with a sulky or racing bike. The Standardbred dominates the sport in both trotting and pacing varieties. 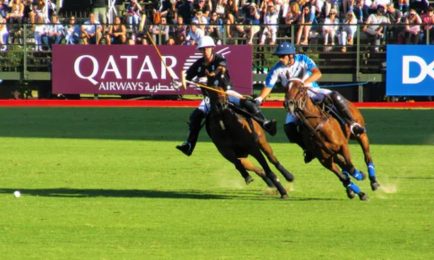 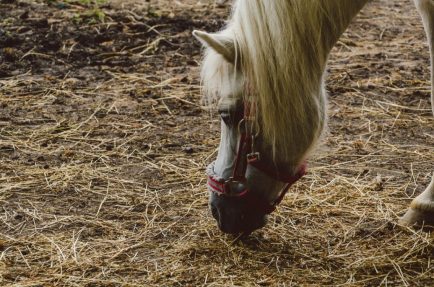 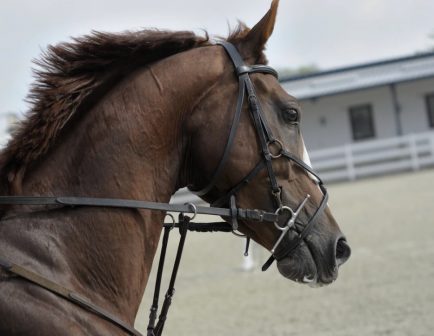 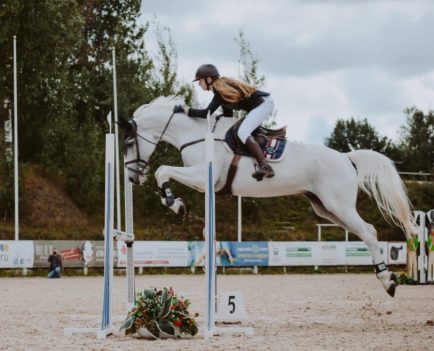 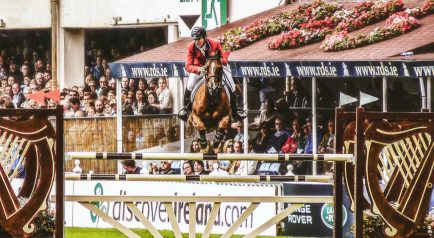 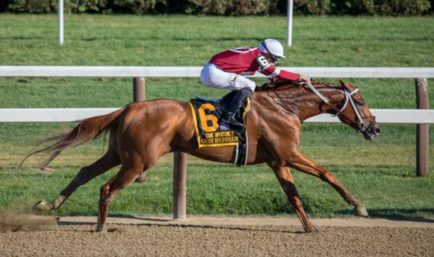