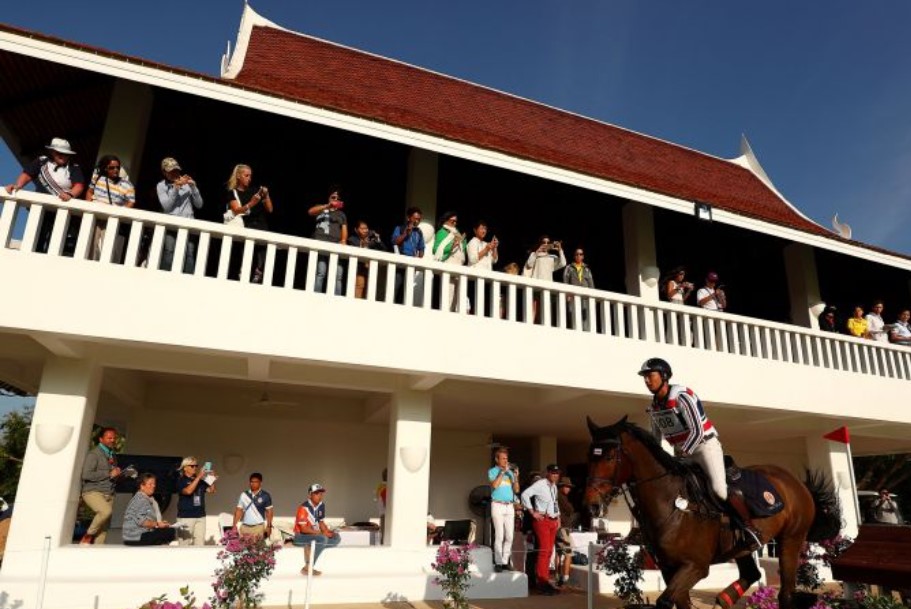 Asia’s equestrian champions have been crowned after a thrilling week of competition in Thailand. The inaugural FEI Asia Championships 2019 saw Dressage, Eventing and Jumping athletes from across the region win medals and entertain crowds. Thailand enjoyed a fabulous few days in front of their home fans by securing Team gold in both Dressage and Eventing, with Arinadtha Chavatanont winning three gold medals. Stars from Hong Kong, Japan and South Korea also stood on top of the podium.

Nam, who had been the top-scorer in the Team competition, finished first on First Edition with a score of 68.353%. That was just enough to finish ahead of Thailand’s Pakjira Thongpakdi while Indonesia’s Larasati Gading came third. Chinese young star Sarah Rao was fourth while Thailand’s Princess HRH Sirivannavari Nariratana Rajakanya with her Prince Charming took fifth.

Nam and First Edition completed the double when they added Individual Freestyle gold with an immense score of 73.919.

Thailand’s Pakjira Thongpakdi made it a second silver to add to Team gold with 70.663%, while compatriot Arinadtha Chavatanont was just behind in third.

There was further glory for Thailand’s Arinadtha Chavatanont in Eventing as she won Individual and Team gold on Tzar Of Her Dreams. Chavatanont claimed Individual Gold after a marvellous clear round and finish on her Dressage score at 31.8 penalties. Hong Kong’s Patrick Lam took silver and Thailand’s Korntawat Samran won bronze.

The week concluded with the Jumping events where Hong Kong secured Team gold and Japan’s Taizo Sugitani won the Individual competition. The Team competition took place over three days of competition with Hong Kong, South Korea, Kuwait, Philippines, Thailand and Uzbekistan vying for glory. Hong Kong jumped consistently well over the three days, with their zero penalties on day 2 a particular highlight. Kenneth Cheng, Patrick Lam, Raena Leung and Jacqueline Lai were the athletes that secured first place. It was a real battle for second place with the Philippines eventually winning the silver medal ahead of Kuwait by just 0.21 penalties. The top 25 competitors proceeded to