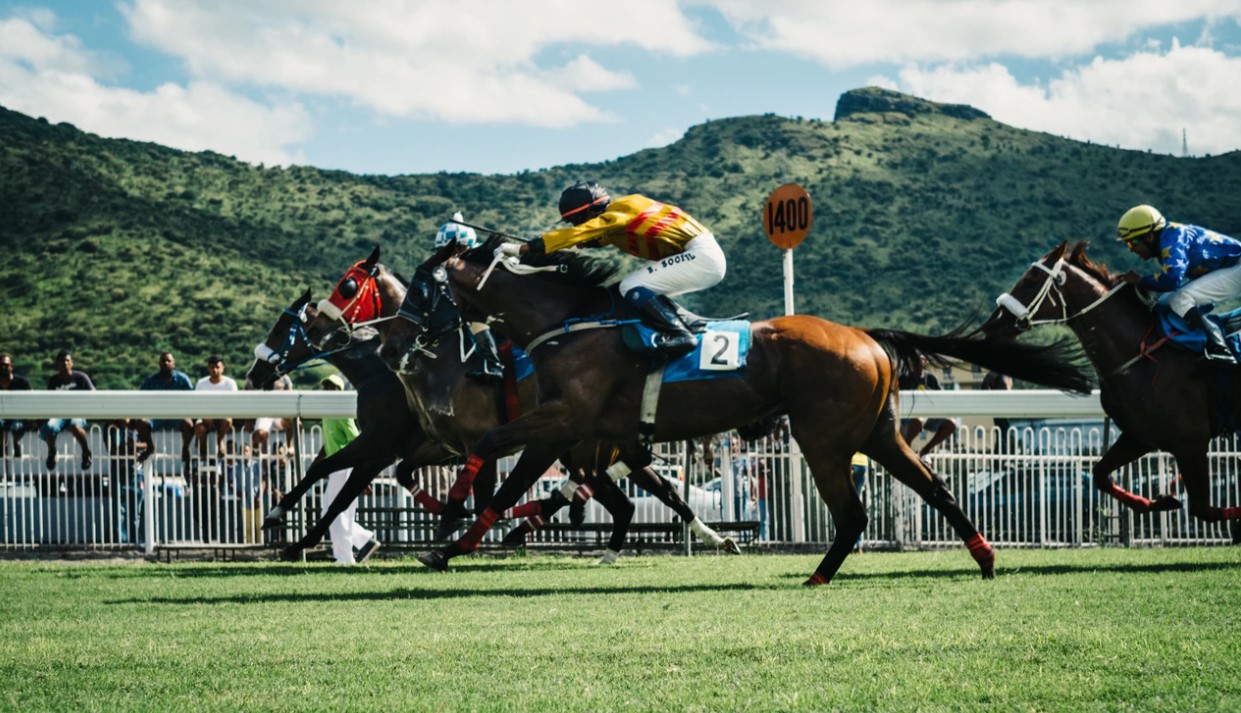 Taiba may not have won the July 23 TVG.com Haskell Stakes (G1) at Monmouth Park, but the performance of the Zedan Racing Stables color bearer in the $1 million race gave his connections plenty to be excited about nevertheless.

“He ran a really gallant race and we were happy with the way he ran. We would have loved to have won it, but he ran a great race and he came out of it really well,” Hall of Fame trainer Bob Baffert said the morning after about his colt’s loss by a head to Cyberknife .

Hall of Famer Mike Smith, who rode Taiba, said after the race that when they were down on the inside in the field of eight, he couldn’t get the son of Gun Runner   going, and had to swing him to the outside. From that point Taiba picked it up and rallied, got his head in front at the eighth pole, and battled with Cyberknife, who was charging up the rail under Florent Geroux down to the wire.

“I thought I was going to win,” Smith said.

Baffert, who was watching the race from Southern California, concurred.

“It was tough to come up short because I really thought when he made that move and put his little head down, he was going to get there. He’s all racehorse,” Baffert said. “He’s a gutsy little guy. I think he just didn’t see that horse (Cyberknife) down there. It was great ride by Florent. Flo stayed back there and cut the corner.

“Mike had him in a spot to win and we just came up short. Cyberknife got a great trip. (Taiba) was stuck down there and he was not happy being stuck behind horses. I was really worried at about the three-eighths pole. Mike said that when he got him out in the clear, he just kicked in.”

Cyberknife, the Arkansas Derby (G1) winner, added a second top-level triumph to his resume with the Haskell win in track-record time of 1:46.24 for the 1 1/8 miles. He had post position 1 with Taiba in post 2. Baffert thought Taiba’s chances might have been compromised by the draw.

“I think the post position, if he had been outside and a little bit in the clear, it might have made a difference. Maybe not. Those are three top horses,” Baffert said of Cyberknife, Taiba, and dual grade 1 winner Jack Christopher , who finished third as the 7-10 favorite.

What also may have been to Taiba’s detriment is his relative inexperience. He won the Runhappy Santa Anita Derby (G1) in just his second start and next was no factor in the Kentucky Derby presented by Woodford Reserve (G1) 20-horse field while Baffert was serving a 90-day suspension and Tim Yakteen had taken over the training. Taiba didn’t come back into Baffert’s care until earlier this month.

“The Kentucky Derby was a complete toss out. He’s lightly raced. We’re still learning more about this horse. Because I was just getting back, I could have used maybe one more breeze into him,” Baffert said.

The $6 million Longines Breeders’ Cup Classic (G1) remains the goal for Taiba, who will depart Monmouth to be flown back and reunite with Baffert July 26.

“The mile and a quarter (distance) isn’t going to be any problem for him. We haven’t really figured out a plan yet. It’s too early to tell. We’ll get him back here to Del Mar and he’ll tell me when he’s ready to roll,” Baffert said.