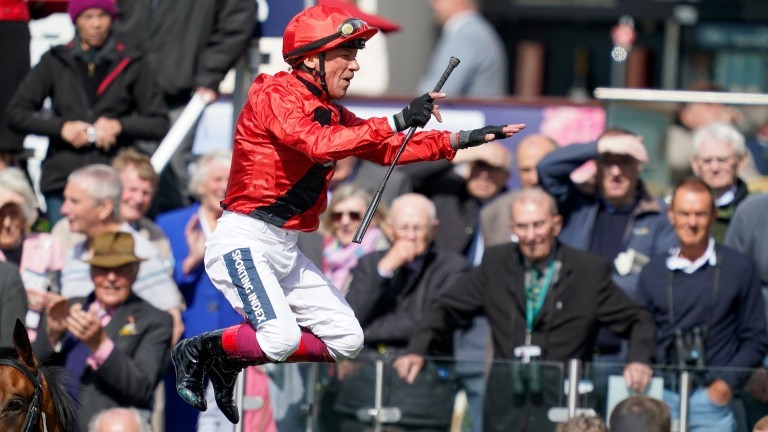 It isn’t often that a horse will be sent off a 4-7 shot in a Classic trial but Emily Upjohn justified that weight of support when dominating the final two furlongs of the Tattersalls Musidora Stakes, making an emphatic statement ahead of the Cazoo Oaks on June 3.

John and Thady Gosden’s charge is as short as 5-4 now with Coral for the Oaks and despite fighting Frankie Dettori early on, Emily Upjohn pulled readily clear of Life Of Dreams.

Boylesports are currently 13-8 best price while Paddy Power cut the daughter of Sea The Stars from 7-2 joint-favourite with Tuesday into 6-4 clear market leader.

“She passed a good test today,” said Dettori. “The ground was much softer than we thought, everybody was in trouble round the bend and I was trying to keep her together.

“At the two-furlong [marker] I asked her the question. She did quicken but she laboured, she found the ground very testing. But look, she won a trial by five [and a half lengths] and I’m delighted.”

Dettori added: “She’s a big unit, she’s lovely. She’s got speed, she stays, I was very pleased despite the fact I haven’t seen a horse for the last three furlongs. It was a good effort.”

The rider, who won the Oaks on Snowfall last year, seemed unconcerned with the tug taken by Emily Upjohn both going to post and during the first quarter-mile of the race, saying: “I’d rather they be keen than lazy. She probably looks worse than she is.

“She’s exuberant, she wants to please you but on the other hand she’s also in control. It’s a good combination to have.”

And asked how she compared to Enable and other leading fillies he had ridden through his career, Dettori added: “She’s getting towards there and for a girl that’s only run three times, she hasn’t stopped surprising me.”

John Gosden was equally unconcerned by the winner’s demeanour in the early stages, attributing Emily Upjohn’s keenness to inexperience rather than any temperamental issues.

“There was no cover and she came here, it’s new,” said Gosden, who avoided repeating the history of another of his York trial winners, Golden Horn, by giving Emily Upjohn an entry in the Prix de l’Arc de Triomphe on Wednesday morning.

“She got a bit edgy but I think she settled after a furlong and found a lovely rhythm, which is what it’s all about.”

Gosden added: “Frankie waited to go and she’s picked up well. I think a mile and a half will be right up her alley and she couldn’t have done it any more nicely.” 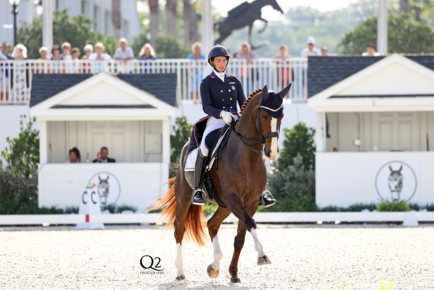 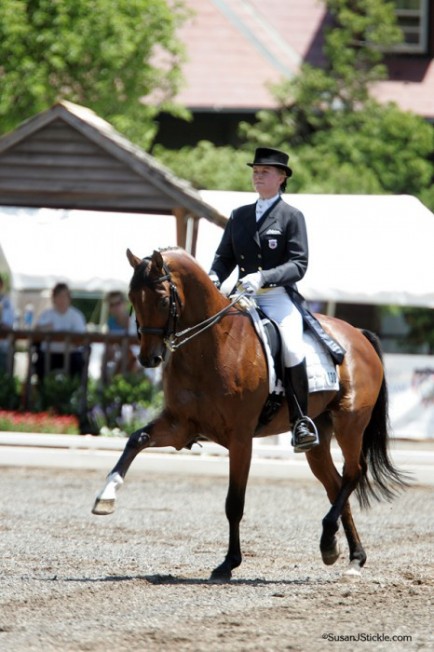 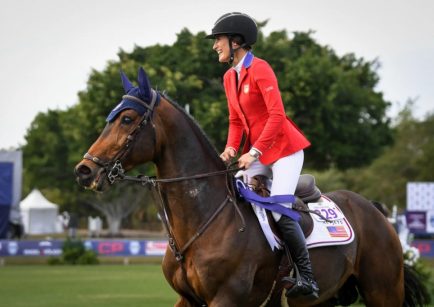 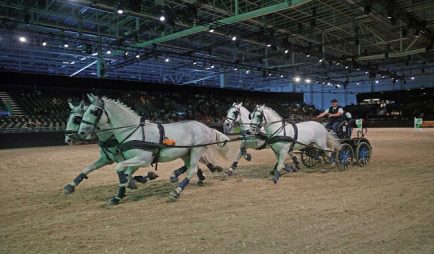 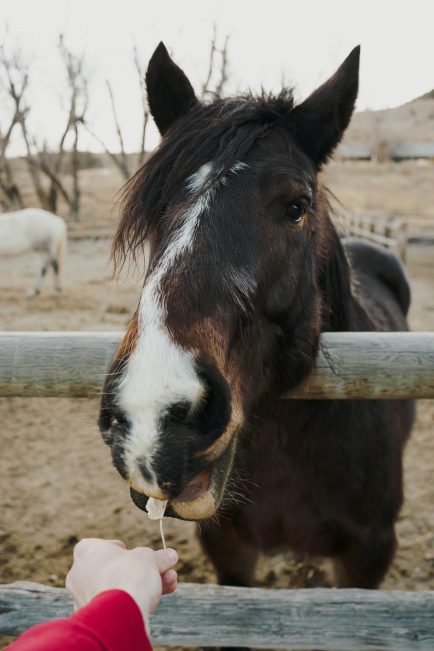