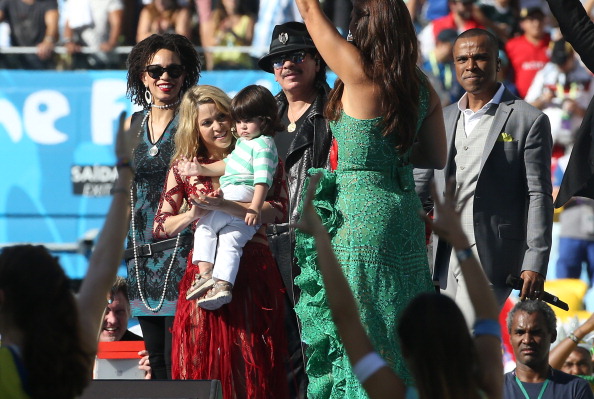 Shakira has confirmed her second pregnancy via Spanish Cosmopolitan.

Congratulations are in order for Shakira and Gerard Piqué.

Pregnancy rumors started during the 2014 World Cup when Shakira wore a more conservative outfit and apparently toned down her belly-dancing moves.