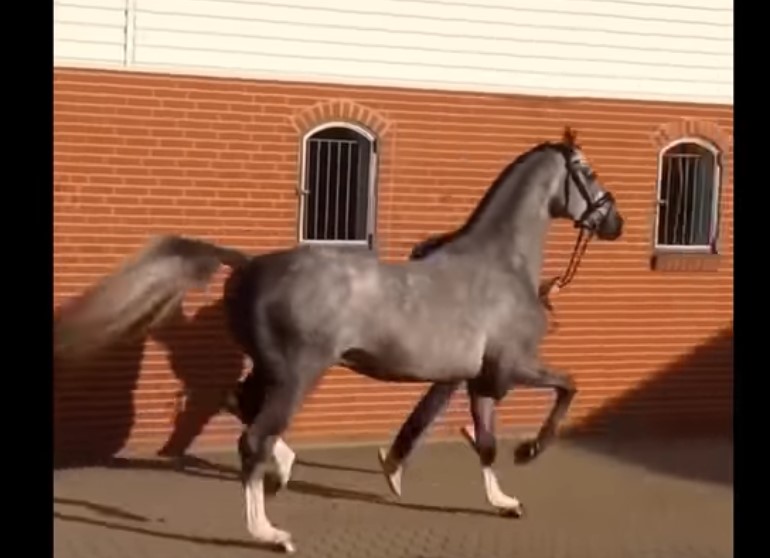 NAYC Has A New Home For The Next Three Years

The U.S. Equestrian Federation has announced that the Great Lakes Equestrian Festival at Flintfields Horse Park in Traverse City, Michigan, has been selected as the host venue for the 2020-2022 Adequan FEI North American Youth Championships for the disciplines of dressage and jumping, pending final approval from the Fédération Equestre International. Competition is scheduled to run from Aug. 4-9, 2020.

“The NAYC is annually one of our largest commitments towards the continued development and growth of our talented youth athletes. The Great Lakes Equestrian Festival at Flintfields has quickly become a premier venue in the U.S. and is a location well-suited for this type of event,” said Bill Moroney, USEF CEO. “This competition is essential in order to continue building our Olympic programs, as younger generations of athletes are able to gain the valuable experience they need to excel at the next level.”

Top international competition organizer, Thomas Baur, who has previously managed dressage at NAYC, as well as other major championships, including the FEI World Equestrian Games, will return to supervise competition needs for dressage participants, as Flintfields Horse Park welcomes the discipline back to the venue. GLEF will also host its annual summer series prior to the start of NAYC, which will feature multiple weeks of international jumping competition. The first series is set to begin on June 9 and continue through June 21, followed by a second series, starting July 1 and continuing through Aug. 9, offering participating jumping athletes the opportunity to compete for consecutive weeks at the venue.

“The entire team at GLEF is thrilled to be selected as the new host of the NAYC,” said Matt Morrissey of Morrissey Management Group. “We have been diligently growing and improving every year in order to reach our goal of standing out as a unique and all-encompassing championship venue, and to be selected to host NAYC for the next three years is the fruition of all of that hard work. This competition is such an important championship in the North American pipeline as young riders develop into our future stars, and we are excited to be a part of that legacy. Preparations are already well underway so that we can provide the best NAYC yet, and we look forward to welcoming all of the exhibitors and their families and friends for the first time in 2020.”