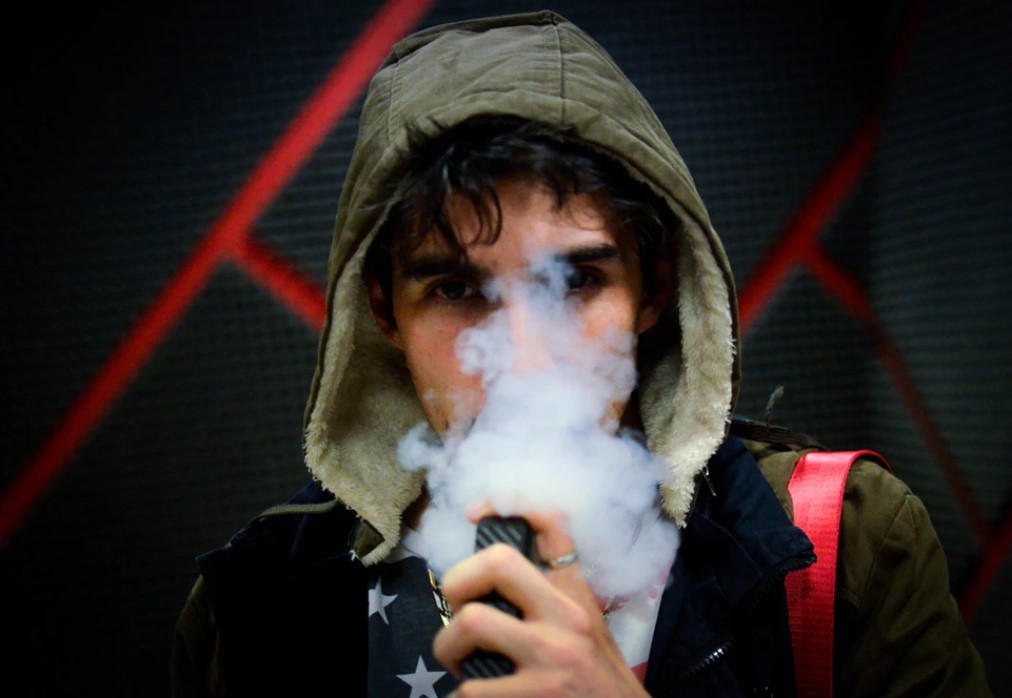 Lung illnesses and deaths from vaping have been grabbing headlines for months, and now two new studies offer fresh evidence pointing to long-term respiratory concerns. The studies link the use of electronic cigarettes to asthma and chronic obstructive pulmonary disease (COPD).

“These studies add to the body of evidence on the relationship between electronic cigarette use and lung conditions,” said Dr. Albert Osei, a postdoctoral fellow at Johns Hopkins University School of Medicine in Baltimore. He’s lead author of a study published earlier this month in the American Journal of Preventive Medicine.

Introduced to the U.S. market more than a decade ago, e-cigarettes are marketed as less harmful than traditional tobacco cigarettes, and as a way to help quit smoking. In 2016, almost 11 million American adults used e-cigarettes.

Most have a vaporization chamber, a nicotine cartridge that can include flavoring and a rechargeable battery. The vapor they produce is inhaled into the lungs — a process called vaping. Past studies have suggested the vapor may irritate airway cells, impair their ability to fight infection, and lead to destruction of lung tissue. A study just published in December found that e-cigarette users are also at significantly higher risk of chronic lung diseases such as asthma, bronchitis, emphysema and COPD.

Vaping been linked to a nationwide outbreak of serious lung illness. As of Jan. 7, there have been more than 2,600 illnesses and 57 deaths — many linked to vaping products with THC, the component in marijuana that produces a high. An additive called Vitamin E acetate that makes the THC last longer may be the culprit, according to U.S. Centers for Disease Control and Prevention.

The second study — published recently in the journal BMC Pulmonary Medicine — included more than 400,000 adults who never smoked regular cigarettes. More than 34,000 had asthma. Just 3,100 people currently used e-cigarettes. Their average age: 18 to 24. The risk of asthma was 39% higher in current e-cigarette users than in people who had never vaped. And the more people vaped, the higher their asthma odds, the study reported. Like Osei, the head of a pro-vaping advocacy group noted that these studies don’t prove that e-cigarettes was responsible for either condition.

It’s possible that people with asthma or COPD might have had their conditions before using e-cigarettes, said Greg Conley, president of the American Vaping Association.

“There is no plausible mechanism by which vaping, which exposes users to far fewer toxins than cigarette smoking, could cause COPD in a period of a few years,” he said. “Even among heavy smokers, several decades are required for COPD to develop.”

Dr. Len Horovitz is a pulmonary specialist at Lenox Hill Hospital in New York City who also reviewed the findings.

“Long gone are the days when makers of e-cigarettes could claim that this form of nicotine use was not harmful,” he said. There is no safe smoking or vaping.”

Study author Osei agreed, pointing out that both combustible and e-cigarettes contain nicotine.