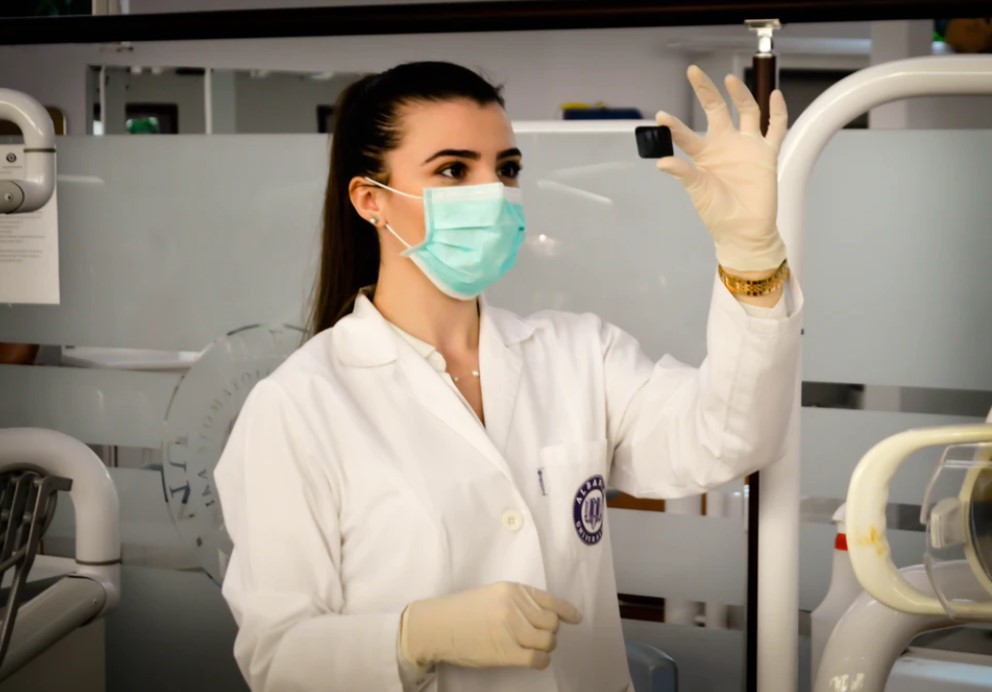 Machine Could Expand Pool of Livers for Donation

Researchers report they have developed a machine that can repair injured livers and keep them alive outside the body for up to a week. They said the machine could one day increase the number of livers available for transplant and save the lives of many people with severe liver diseases or cancer.

Until now, it was only possible to store livers safely outside the body for a few hours.

But this new technology — a complex perfusion system that delivers blood to the injured livers — can extend safe outside-the-body storage of livers to up to seven days and offers a wide range of possibilities, including repair of liver injury, cleaning of fat deposits in the liver, and even regeneration of partial livers, according to the researchers from the University of Zurich in Switzerland.

Injured livers from dead donors aren’t suitable for transplantation, but the study authors said this machine may restore these organs to full function after several days.

“The success of this unique perfusion system — developed over a four-year period by a group of surgeons, biologists and engineers — paves the way for many new applications in transplantation and cancer medicine helping patients with no liver grafts available,” researcher Dr. Pierre-Alain Clavien said in a university news release. He is chair of the Department of Visceral and Transplant Surgery at University Hospital of Zurich.

An initial study of the technology showed that 6 out of 10 poor-quality human livers that were refused for transplantation by all centers in Europe recovered to full function within one week of perfusion on the machine.

The next step will be to use such organs for transplantation.

The research was published Jan. 13 in the journal Nature Biotechnology.