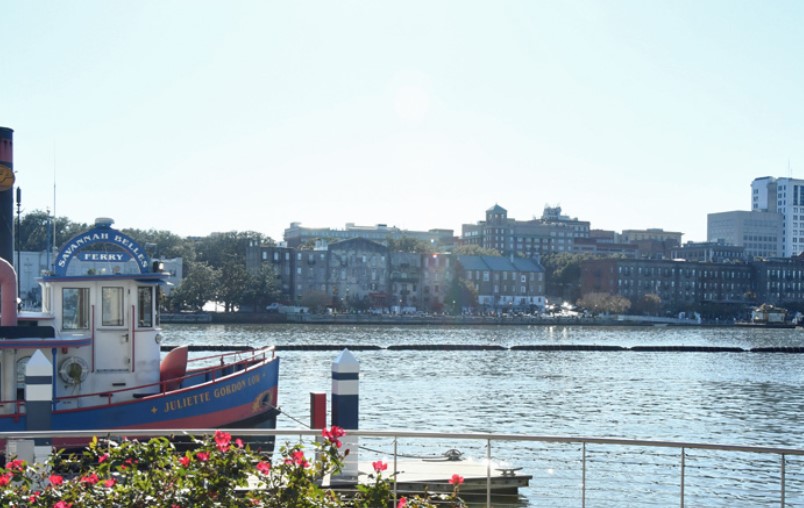 While the 2018 Adequan U.S. Dressage Federation Annual Convention was marked by debate over a rule that raised the qualifying score for national freestyles from 60 percent to 63 percent, the 2019 convention took on a milder tone on the serene bank of the Savannah River. USDF President Lisa Gorretta addressed the assembly at the board of governors meeting and set the overall direction for USDF going forward.

“We need to improve communication and engagement,” she said. “Part of that engagement is planning for our future; more concentrated efforts should be spent on new blood, as those of us who have been sitting in our positions for a while are getting older. Every year we lose some members, and we replace them, but in the end, if you look at growth we’re not really growing, and I think we need to do a better job of communicating why people should be involved in this organization. The recognition of achievement in sport needs to be attainable, fair and exciting. The more that we can do to expose the value of dressage and the benefits of membership in USDF, the better off we will be.”

“It’s a bigger question than this organizing committee,” she concluded.

“There is no doubt the implementation of SafeSport has been an incredible challenge,” he said. “The new rules and regulations for governing SafeSport were coming rapidly, and this resulted in a tremendous amount of information being pushed out, creating anxiety, fear, confusion and animosity.

“We realize we did not communicate this program as well as we could have,” he continued. “We’re revamping the SafeSport section of our website effective in January with new resources that will provide you with what you need to know in order to stay in compliance.

“I want to be very clear standing here today when I talk to you,” he concluded. “The USEF and all of us who work on this every day completely support the women and the men who have bravely come forward to tell their stories. They should have never had to endure abuse of any kind, and their strength is a testament to their character. Their efforts are raising awareness in our sport. I thank all of our members for your support and their questions, which help us do better in providing a safe and joyful experience for all.”