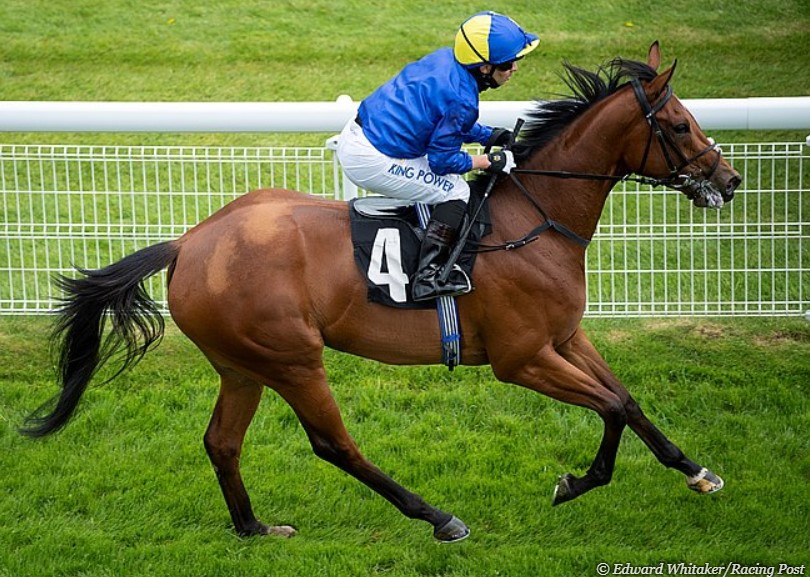 Flotus  will skip Goodwood for York, and trainer Ed Crisford believes the Aug. 19 Coolmore Wootton Bassett Nunthorpe Stakes (G1) could be the perfect fit for the speedy filly.

Runner-up in the Juddmonte Cheveley Park Stakes (G1) last year behind Tenebrism  and third in this year’s Commonwealth Cup (G1) at Royal Ascot, the daughter of Starspangledbanner  picked up her first group victory with an impressive win in the July 8 William Hill Summer Stakes (G3) at York.

Her cozy success made her the general 5-1 second favorite for the King George Qatar Stakes (G1) at Glorious Goodwood, but Crisford said she will skip that and instead return to the Knavesmire for the group 1 next month.

Crisford, who trains alongside his father, Simon, said: “She bounced out of her race on Friday. She’s had four tough races, so we’ll probably give her a little summer break and bring her back for the Nunthorpe. Silvestre (de Sousa, jockey) thought five furlongs wouldn’t be a problem as she’s grown up.”

Another flying filly was cut for the Nunthorpe on Saturday, with Royal Aclaim  made the pre-race favorite following her stunning victory in the listed John Smith’s City Walls Stakes at York.

Crisford, however, said Flotus has the natural speed to be competitive in the Nunthorpe.

“She’s got so much tow and speed and jumps out the stalls and goes. She’s a big-striding filly, and I think the track there over five furlongs should suit her really well.”