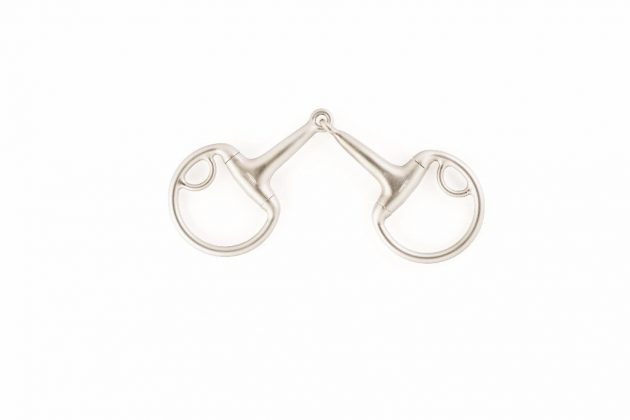 If you think you’re pushing the boat out by splashing out for a few Swarovski crystals on your browband or a matchy-matchy dressage set, then check out this jaw-droppingly expensive tack…

Until 2015, the most expensive saddle ever sold was that of the Mexican revolutionary Pancho Villa; a General during the Mexican Revolution from 1910 to 1916, he became a legend due to his tactical brilliance on the battlefield — and also for appearing, on horseback, in several American Westerns as himself. He was assassinated by his political opponents in 1923 but his legend lives on in Mexican consciousness — which might be why his last saddle fetched a whopping $625,000 at auction in 2012 — $750,000 including the buyer’s fee! A stunningly ornate piece of kit made by Alberto Tulan Cingo Marques and Joaquin Rodriguez, and presented as a gift to Pancho Villa in 1920, Villa’s widow Senora Maria Luz Villa Corral gave the saddle to movie director Howard Hawks in 1930 — and ironically, he didn’t even notice it had been stolen from his house until he saw it on an auction site 23 years later! It’s unlikely anyone would describe it as a steal at the price it sold for, though.

According to the Guinness Book of Records, the record for the most expensive saddle ever sold now stands at a staggering $653,234 or £432,310. This particular saddle belonged to the Crown Prince of Dubai, Hamdan bin Mohammed Al Maktoum, and was sold at a charity auction in November 2015. Who the buyer was — and whether the saddle is actually made from solid gold — remains a mystery… 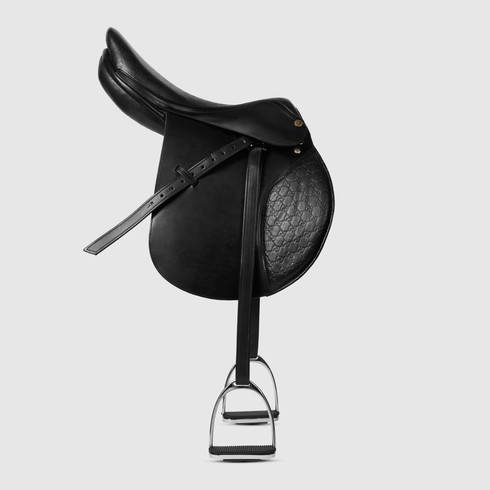 Compared to Mohammed Al Maktoum’s cast-offs, the saddle made by Italian couture design house Gucci as part of their equestrian range seems a steal at a mere £5387.22. Sadly, the black leather Guccissima saddle is not currently available, to the horror of Eurotrash princesses now robbed of the ultimate in matchy-matchy — being able to coordinate your horse’s tack with your own designer handbag! 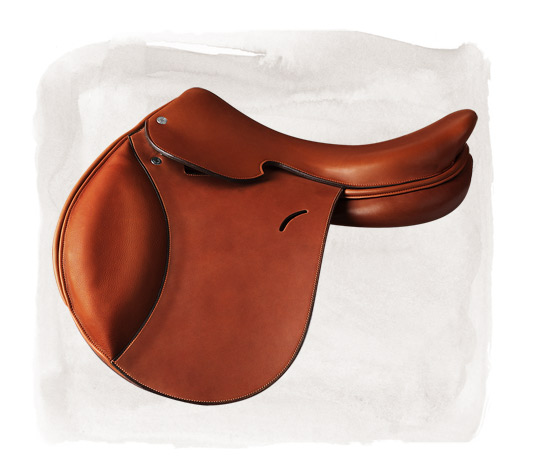 Another couture brand getting in on the blinging expensive equestrian action is Hermes. Normally best-known for their scarves (these being the only Hermes pieces that most mere mortals can afford), their Cavale saddle has been “designed to meet the needs of high end show jumping.” Luckily, as they retail at $8,050 (£6,265) each, it’s unlikely any low-end unaffiliated bottoms will go anywhere near them! 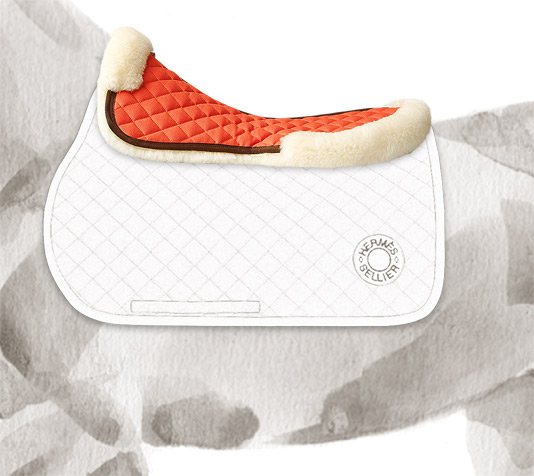 If you thought LeMieux was expensive for matchy-matchy dressage sets, the prices for Hermes saddlepads start at $510 each. Yes, each. And no, the fabric hasn’t been hand-woven from unicorn’s tails, it’s 100% cotton. The most expensive saddlepad in the range, the Doudou Shock Absorbing Pad, retails at $730. Mind. Blown!