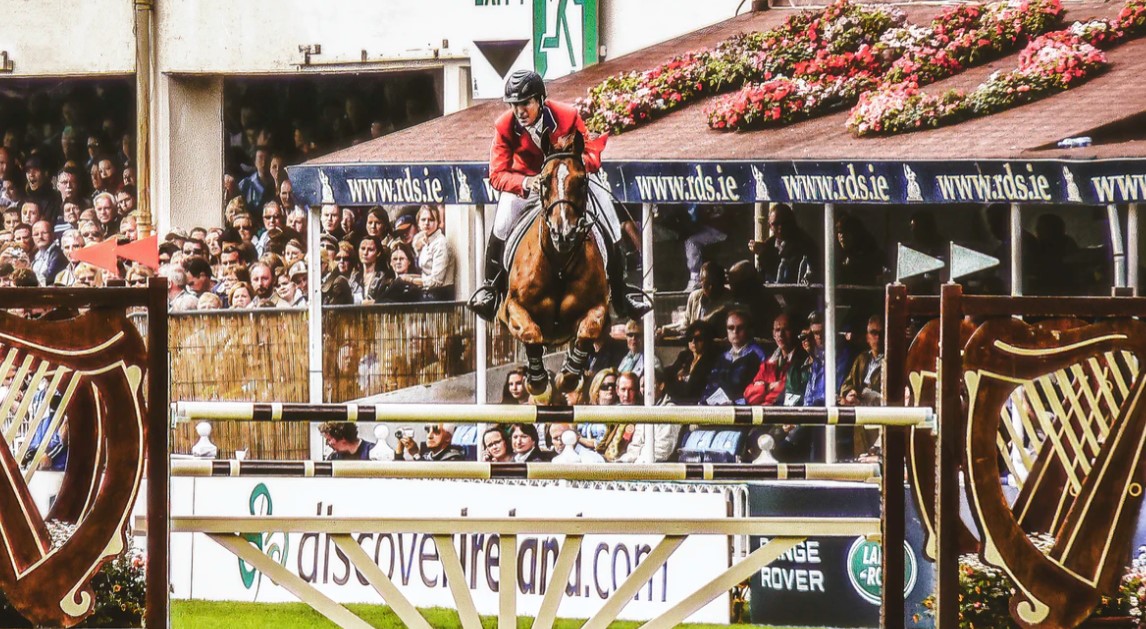 Aachen, Germany – The 2022 CHIO Aachen is in full swing, entertaining visitors and specators, while running at full capacity for the first time since 2019. The U.S. will be represented by teams competing in dressage, eventing, and jumping throughout the week, as well as by individuals in driving and dressage. The individual vaulting athletes completed their competition over the weekend, as they prepare for team selection ahead of the 2022 FEI Vaulting World Championships later this summer in Herning, Denmark. Competition at the Aachen CHIO will continue through Sunday, July 3.

In the Sparkassen-Youngsters Cup, Lillie Keenan and Opium JW van de Moerhoeve TN finished ninth in a compeititive class of 35 entries, with the Youngsters Cup Final to come later in the week, while teammate Chloe Reid and Charlotta II completed their round with two down for a total of eight faults.

Competition will begin tomorrow with the first round of the 2022 FEI Youth Equestrian Games at 11:30 a.m. GMT+2, as U.S. athlete Mimi Gochman will compete for the first time in the main arena at Aachen alongside her teammates from Guatemala, Hondorus, and Mexico representing the North American Team. The highlight class for the NetJets U.S. Jumping Team tomorrow will be the Turkish Airlines-Prize of Europe beginning at 6:30 p.m. GMT+2/12:30 p.m. ET.

The Dutta Corp. U.S. Dressage Team took to Deutsche Bank Stadium at CHIO Aachen this afternoon for their scheduled ring familiarization before the Horse Inspection tomorrow at 11:00 a.m. GMT+2. The team will feature Katie Duerrhammer and Quartett, Ben Ebeling and Indeed, Charlotte Jorst and Kastel’s Nintendo, and Steffen Peters and Suppenkasper in the CDIO5*, which will begin with the FEI Grand Prix on Thursday, June 28, at 9:30 a.m. GMT+2.

Adrienne Lyle and Sarah Tubman are set to compete in the CDI4* this week and will contest the FEI Grand Prix tomrrow in Deutsche Bank Stadium with Tubman and First Apple starting at 6:31 p.m. ahead of Lyle and Salvino at 7:20 p.m. GMT+2.