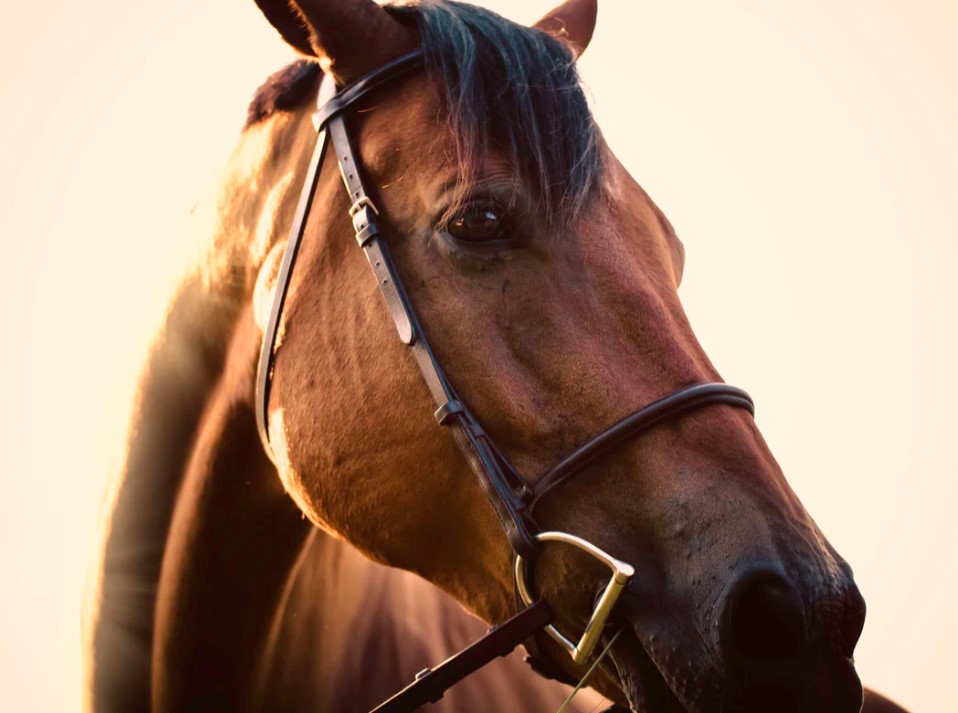 When a horse becomes resistant out of the blue, it’s important to determine the reason for the resistance. Trainer Tim Hayes discusses how to fix the problem.

Q: I’ve owned my 6-year-old Fox Trotter gelding for three years, but just last year he started to periodically balk when my husband or I rode him. He stops out of the blue, sometimes rears or bucks a little, and refuses to go forward. I’ve trained horses for many years, and I cannot think of how to get him past this behavior. When I turn him around and try to go the other direction, he still stops and refuses to walk on. I have tried turning him in circles, getting off and walking him forward (which he does willingly), and then getting back on, all to no avail. I’ve tried using spurs and a crop to encourage him, but he will not budge. What could be causing this behavior and how do I fix it?

A: A horse usually resists or refuses a request from his rider for one of four reasons: pain, misunderstanding, fear or disrespect. To correct the problem, you need to identify and address the underlying cause. Without being able to observe you, your husband or your horse, I can only share my thoughts based on what you’ve written.

A “herd” doesn’t have to consist of just horses—people can also be a part of the social hierarchy. For a horse to comply with your requests under saddle, he must fully accept you as his leader. I suspect that, at some point last year, your horse challenged the dominance of your husband and continued to test his leadership skills on the leader of his herd (you) to see if he could bump up his ranking and become the alpha.

Horses establish leadership with each other by playing dominance games, often referred to as horseplay. The horse who controls the movement of the other horse or human is the winner of the game and is accepted as the leader. That’s why, when training or retraining a horse, groundwork is important: It replicates the natural dominance games and establishes the human as the leader. It is both more effective and safer than trying to re-establish respect while mounted.

Sometimes a person can ride a horse for years without experiencing any resistance. But that does not necessarily mean that the horse has completely accepted his rider’s authority. It could be that the horse considers himself the leader but has decided it’s easier and more comfortable to comply with his rider’s requests—but he always has the potential to suddenly announce, “I don’t feel like going forward today.”

At this point, kicking harder, spurring, hitting and becoming frustrated and angry (which are all predatory behaviors) only destroy any trust and respect he may have had for his rider and reaffirm that it is still in his best interest to continue being the leader.

Long before a horse refuses to go forward he may give us clues that he is testing our leadership role. Moving a few steps when we go to mount or attempting to bite while being groomed are common signs of disrespect. If left uncorrected, these subtle behaviors will invariably escalate to more pronounced resistance like bucking, rearing or in your case balking.

Anytime a horse is resistant while riding, I recommend fixing the problem on the ground. In other words, practice groundwork exercises to reestablish your position as herd leader. A number of today’s training programs include simple, effective groundwork exercises. Although every clinician has his favorite methods, each is based on the same principle—to teach the horse to move away from both physical and emotional pressure and reward him when he complies. When you can control and regain your horse’s respect on the ground, he will go forward willingly and with respect when you ride.