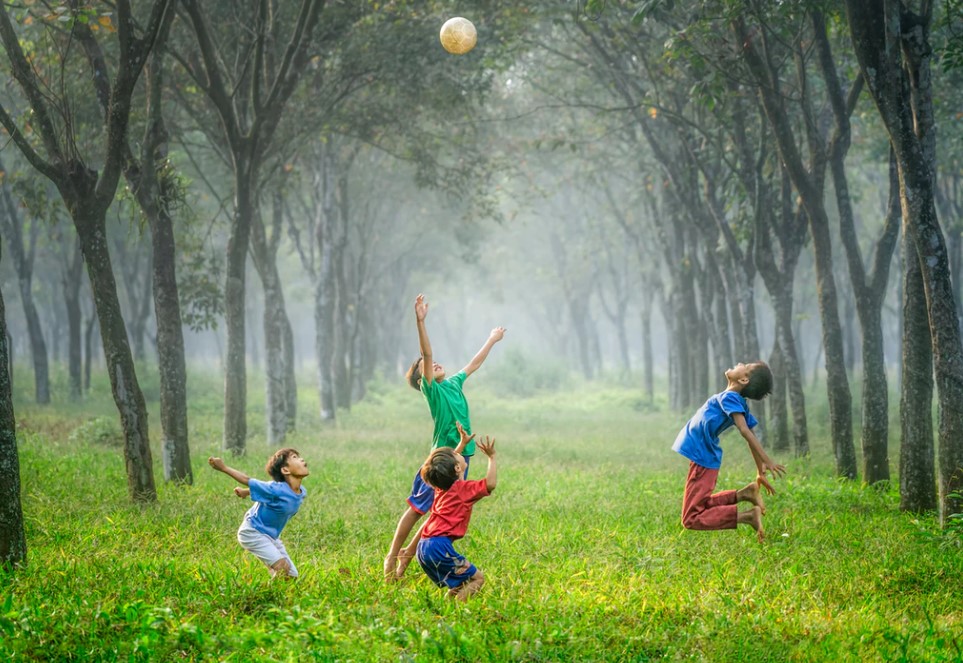 What Is Attention Deficit Hyperactivity Disorder?

Attention deficit hyperactivity disorder (ADHD) affects children and teens and can continue into adulthood. ADHD is the most commonly diagnosed mental disorder of children. Children with ADHD may be hyperactive and unable control their impulses. Or they may have trouble paying attention. These behaviors interfere with school and home life.

It’s more common in boys than in girls. It’s usually discovered during the early school years, when a child begins to have problems paying attention.

Adults with ADHD may have trouble managing time, being organized, setting goals, and holding down a job. They may also have problems with relationships, self-esteem, and addiction.

Symptoms are grouped into three categories:

Inattention. A child with ADHD:

Hyperactivity. A child with ADHD:

Impulsivity. A child with ADHD:

Symptoms of ADHD may change as a person gets older. They include:

The cause of ADHD isn’t known. Researchers say several things may lead to it, including:

Medical device: This is a new approach recently approved by the FDA. The Monarch external Trigeminal Nerve Stimulation (eTNS) System is the size of a cellphone. It  is attached to electrodes on a patch that is placed on the patient’s forehead. Low level impulses are then sent to a part of the brain which is thought to cause ADHD. The device is usually worn at night and is only approved  for children aged 7 to 12 who are not taking ADHD medications.

Support groups of people with similar problems and needs can help with acceptance and support. Groups also can provide a way to learn more about ADHD. These groups are helpful for adults with ADHD or parents of children with ADHD.

Many people with ADHD live successful, happy, full lives. Treatment helps. It’s important to pay attention to symptoms and see a doctor regularly. Sometimes, medication and treatments that were once effective stop working. You may need to change the treatment plan. For many people, the symptoms of ADHD get better in early adulthood, and some are able to stop treatment.