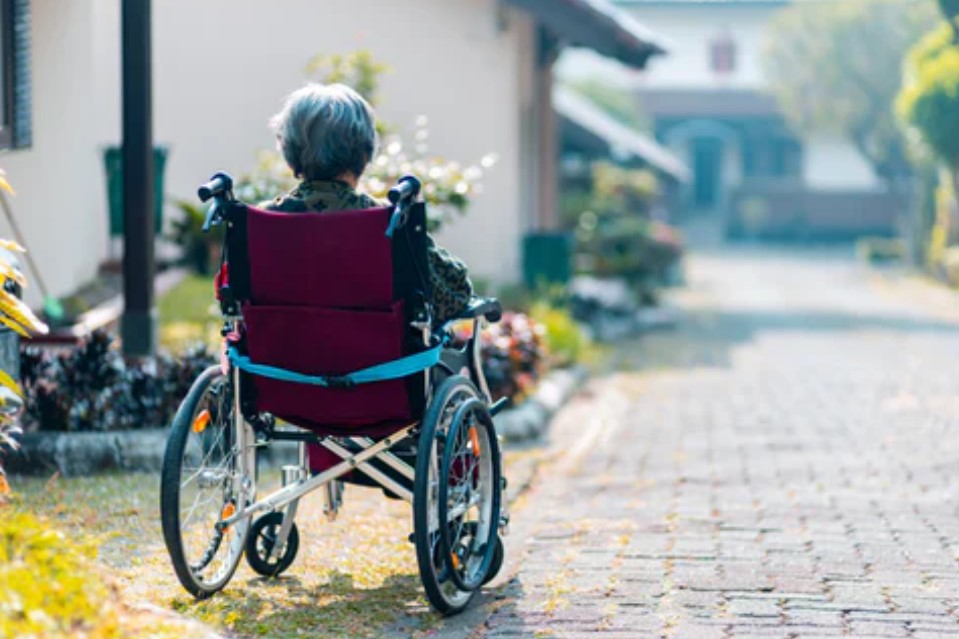 If someone you love gets diagnosed with dementia, it means he has a progressive and sometimes chronic brain condition that causes problems with his thinking, behavior, and memory. Dementia itself is not a disease, but a syndrome; its symptoms are common to several brain diseases. It will get worse over time. But medications might slow that decline and help with symptoms, such as behavior changes. There are many different types of dementia. Your loved one’s treatments will depend on the type he has.

Experts think between 60% to 80% of people with dementia have this disease. More than 5 million Americans have been diagnosed with Alzheimer’s. It’s what most people think of when they hear “dementia.”

If someone you know has Alzheimer’s, you’ll notice symptoms such as memory loss and trouble planning and doing familiar tasks.

The symptoms are mild at first but get worse over a number of years. Your friend or relative might:

If a relative or friend of yours gets this type of dementia, it’s usually because he’s had a major stroke, or one or more “silent” strokes, which can happen without him realizing it. The symptoms depend on which part of his brain was affected by the stroke. While Alzheimer’s usually begins with memory problems, vascular dementia more often begins with poor judgment or trouble planning, organizing, and making decisions.

Other symptoms may include:

Lewy bodies are microscopic deposits of a protein that form in some people’s brains. They’re named after the scientist who discovered them. If someone you know gets DLB, it’s because these deposits have formed in the part of the brain called the cortex.

People with the nervous system disorder Parkinson’s disease get this type of dementia about 50% to 80% of the time. On average, the symptoms of dementia develop about 10 years after a person first gets Parkinson’s. This type is very similar to DLB. They have the same symptoms, and people with both conditions have signs of Lewy bodies in their brains.

This is a combination of two types of dementia. The most common combination is Alzheimer’s disease and vascular dementia.

If your loved one has an FTD, he’s developed cell damage in areas of the brain that control planning, judgment, emotions, speech, and movement.

Someone with FTD may have:

This is a brain disorder caused by a genetic defect that’s passed down through family members. While your loved one might have the gene for Huntington’s disease at birth, the symptoms don’t usually start to show up until he’s between the ages of 30 and 50.

People with Huntington’s get some of the same symptoms seen in other forms of dementia, including problems with:

This is a rare condition in which proteins called prions cause normal proteins in the brain to start folding into abnormal shapes. The damage leads to dementia symptoms that happen suddenly and quickly get worse.

This type of dementia is caused by a buildup of fluid in the brain. The symptoms include problems walking, trouble thinking and concentrating, and personality and behavior changes. Some symptoms can be treated by draining the extra fluid from the brain into the abdomen through a long, thin tube, called a shunt.

This disorder is caused by a severe shortage of thiamine (vitamin B-1) in the body. It most commonly happens in people who are long-term heavy drinkers.

The dementia symptom that’s most common with this condition is a problem with memory. Usually a person’s problem-solving and thinking skills aren’t affected.