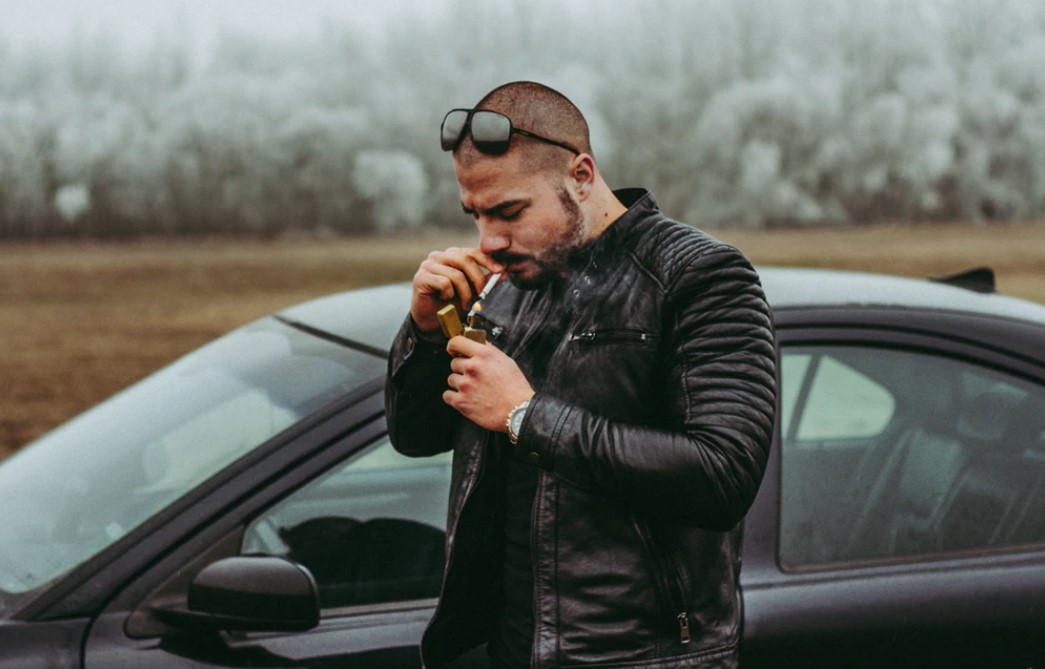 ‘Tough Guys’ May Be at Especially High Risk for Suicide

Young men who believe that “real men don’t cry” may be more prone to suicide, a new study suggests. It has long been known that men are more likely than women to end their own lives: In the United States, the suicide death rate among men is about 3.5 times that of women, according to the U.S. Centers for Disease Control and Prevention.

The statistics raise the question of whether traditional norms about masculinity could play some role, said lead researcher Daniel Coleman. On the face of it, he explained, it makes sense that those expectations of “manly” men — which include denying emotions, not reaching out for help, and aggressiveness — could contribute to suicide risk.

But it’s also a challenging subject to study, said Coleman, an associate professor in the Graduate School of Social Services at Fordham University in New York City. To start to dig into it, his team used data from a health study that began tracking over 20,700 U.S. teenagers back in 1995. By 2014, 22 of them had died by suicide — all but one of whom were men.

The researchers found that young men who’d scored in the “high traditional masculinity” range were 2.4 times more likely to die by suicide than other men. That measure was based on traits like “not crying,” a resistance to being “emotional” or “moody,” staying physically fit, and “risk-taking.”

Why would men who strive for those norms be at greater risk of suicide? The findings suggest there could be an indirect “web” of influences, Coleman said. Men who were high in traditional masculinity were also more likely in their youth to have ever used a weapon, been expelled from school or in serious fights, or run away from home. They were also more likely than other men to have a family member who’d died by suicide. And all of those factors, in turn, were related to a higher risk of suicide.

That suggests beliefs about masculine norms could be part of what underlies those other risk factors for suicide. So if those beliefs could be addressed, Coleman said, it might be possible to sway a number of the things that drive men’s suicide risk. For example, he noted, it’s common for men to have a generally “rigid coping style” — where they react to situations like a job loss or relationship loss in an unhealthy way, instead of seeking help.

They need to know “it’s OK to reach out and accept help,” Coleman said. “Don’t get into that shortsighted place where you start to pull away from connections to others.” However, only an association was seen rather than a cause-and-effect link. And Coleman stressed that his findings are based on a small number of suicide deaths, and more studies are needed to back up the results.

The findings, published online Feb. 12 in the journal JAMA Psychiatry, come amid a rising suicide rate among Americans overall. A 2019 study, for example, found a 41% increase in the U.S. suicide rate between 1999 and 2016. Suicide deaths reveal only part of the problem, however. A recent study found that over just one year — 2017 to 2018 — the number of Americans coming to the emergency room for help with suicidal thoughts shot up by more than 25%.

“The current suicide rate in this country is very high,” said Dr. Ken Duckworth, medical director of the National Alliance on Mental Illness, in Arlington, Va. He said it’s thought that men have far higher death rates than women because they tend to use more lethal means when they attempt suicide.

“This study starts to get at the question, ‘Are certain men more prone than others to attempt suicide by violent means?'” said Duckworth, who wasn’t part of the research.

He called the findings “interesting,” and praised the researchers for tackling a difficult question to study. But, Duckworth added, it’s not clear how, on an individual basis, mental health professionals could use the information in helping male patients. On the other hand, he said, the findings do point to broad issues to be addressed.

“How are we enculturating our sons about what it is to be a man?” Duckworth said.